Opponents of Fillmore hog farm not happy with permit denial 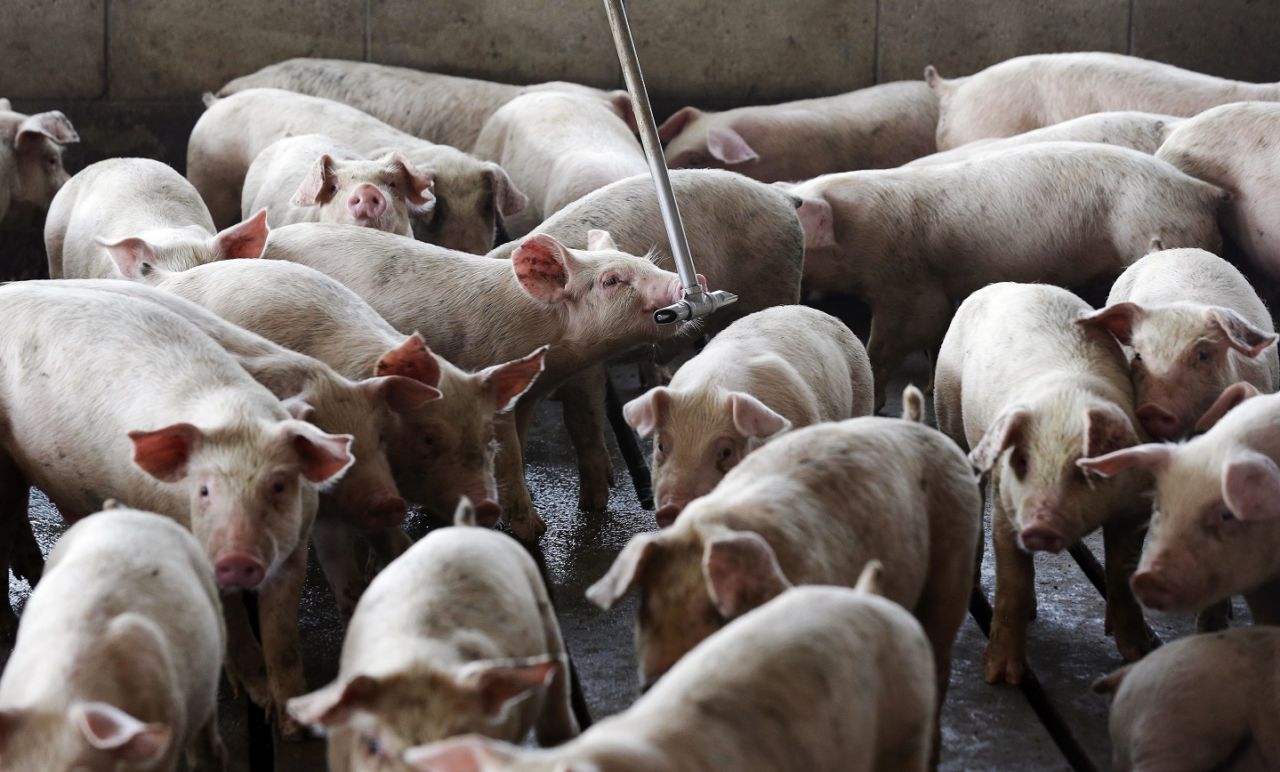 If the state of Minnesota is rejecting a plan for a large corporate hog farm in Fillmore County, one might think opponents of the farm project would be pleased.

That is not the case.

Along with turning down the Catalpa Ag permit, the Minnesota Pollution Control Agency (MPCA) also pulled the plug on an environmental impact statement (EIS) for the project.

Many families in Fillmore County were lobbying for that EIS, since the hog farm could threaten area groundwater.

But since the permit request was turned down for that Newburg Township farm, no EIS is needed in the eyes of the MPCA.

During a conference call Tuesday about that permit denial, farmer Dayna Burtness said the state Pollution Control Agency was being ‘disrespectful’ to opponents of the feedlot plan.

“We’ve been asking for an EIS,” Burtness said. “This feels like a dodge. They can still apply for an individual permit. We don’t need anymore information that would come from a permit application. We need a full environmental impact statement.”

Those in the area want the EIS, so as to show how manure from the proposed farm might pollute groundwater.

The MPCA commissioner did say the hog farm might jeopardize groundwater, which already exceeds some pollution standards.

“I just want to say this is a really disappointing decision for the, literally, hundreds of people who have showed up at every comment period and every public meeting,” Burtness said of the decision.

MPCA commissioner John Stine responded to Burtness during the call, saying the agency does its best to protect the quality of Minnesota’s water