Changes to parking pilot program approved, no talks yet between city, students 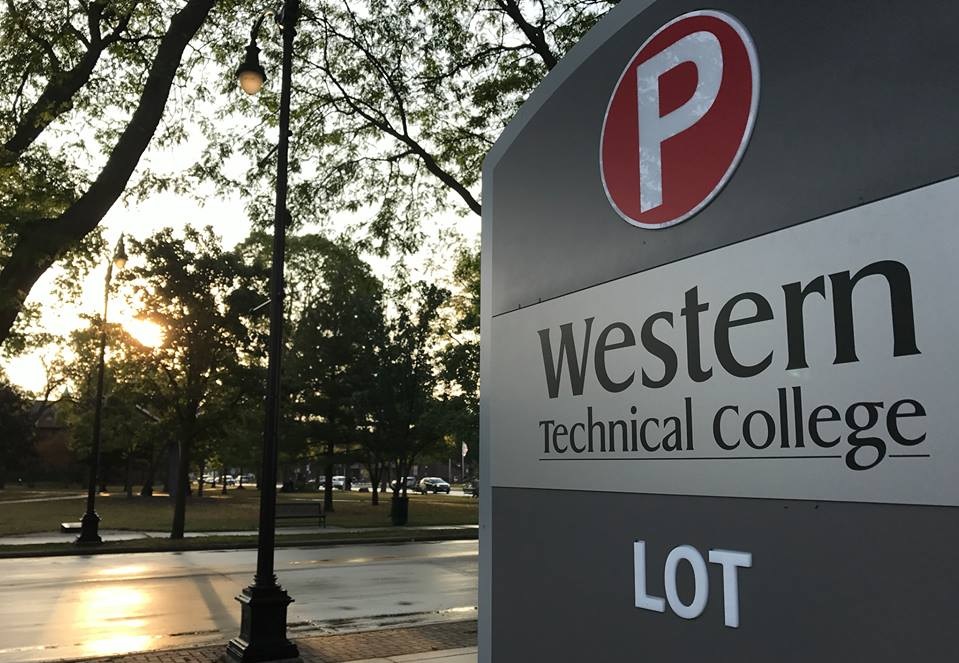 Monday, the city’s board of public works agreed to changes in maps for where a pilot program for paid, on-street parking will operate around the University of Wisconsin-La Crosse and Western Technical College.

The changes come while college students have been asking for talks with the city on the program.

From the UW-L student association, Jake Seifert says the latest move by the city feels like moving the goalposts.

“Before anything else happens, we’d like to have a conversation where everybody that’s affected, is able to at least get their voices heard and see if we can reach some sort of deal,” Seifert said.

The parking pilot would charge commuters $1 per hour to park in the neighborhoods around the college campuses, payable by a phone app.

“We all were college students,” Tischer said. “I had to feed a meter every day. When I didn’t, I got a parking ticket. And I sucked it up and I paid it because it was my responsibility. Some of these kids need to grow up and get some responsibility.”

City council member Barb Janssen, who represents an area around UW-L, echoed part of what Seifert was trying to express, telling the board, “We need to have big plan figured out before we start implementing anything.”

Another city council member, Gary Padesky said, “I think sometimes because they are students, they want to be pandered to a little bit. I would love more conversation about this, I just don’t know if it would do any good.”

It’s not clear when the pilot for paid on street parking will go into place.