Wisconsin's growing prison population has some calling for change 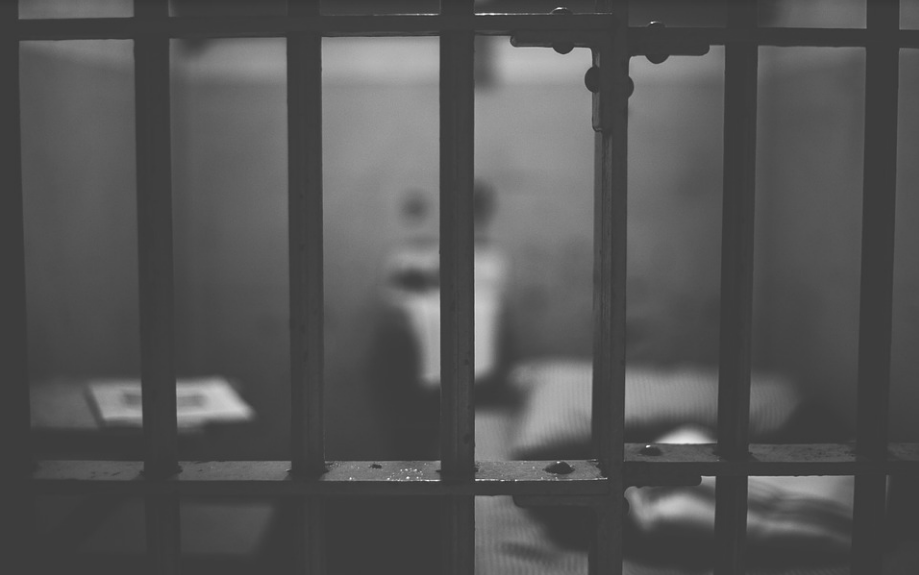 It hasn’t emerged as quite the election issue that some were thinking it might.

Wisconsin’s ever increasing prison population, however, should still be growing concern, says David Liners, state director for the group, WISDOM which works to end mass incarceration.

The issue prison population issue shouldn’t continue to get swept under the rug, Liners says.

“There’s easily 1,000 people that could be released tomorrow,” he said, adding that, “we have got 3,000 people who are just stuck. Many of whom have done absolutely everything they were expected of.

“They’ve been there much longer than the judge ever meant for them to be.”

The state’s prison capacity is 17,000. There are currently close to 24,000 behind bars now, and that number is growing.

Liners’ group says alcohol and drug rehab would be a much better place for a lot of those prisoners.