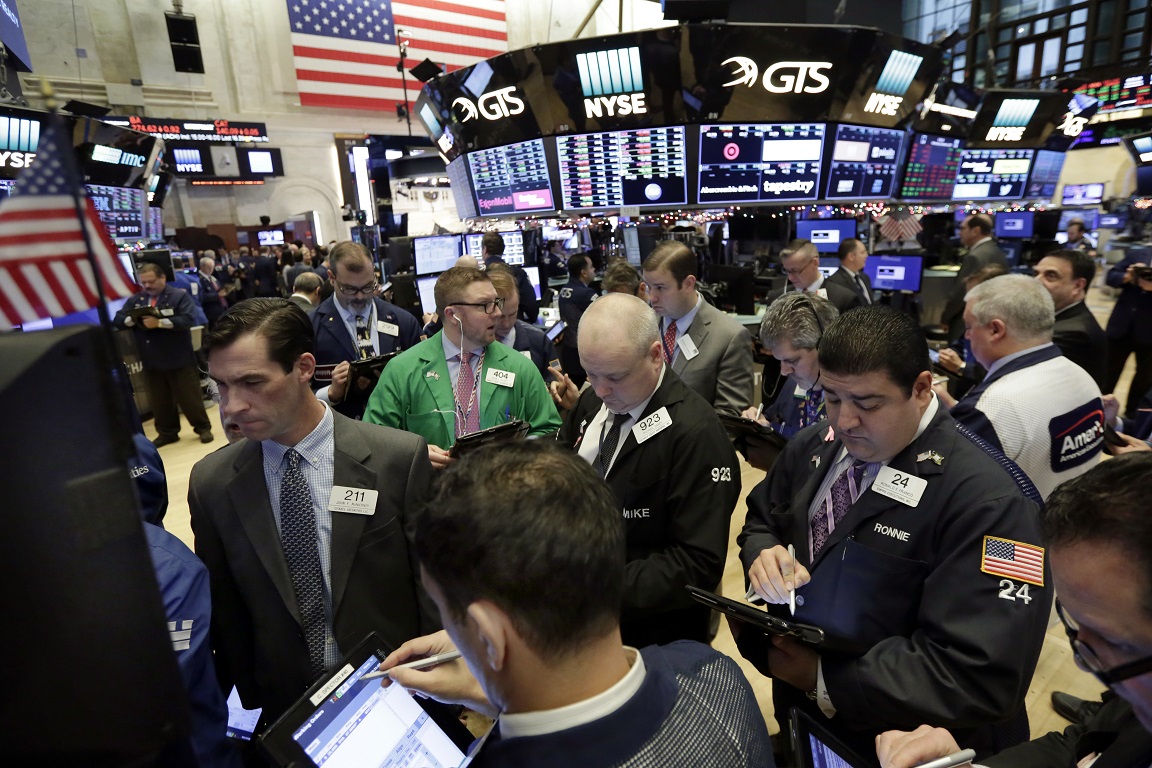 Another shift in the markets started Monday off on Wall Street.

It’s been a couple of weeks of volatility and part of that is just normal market correction, says financial analyst Jim Naleid.

“There’s enough going on in the world, let alone in a few states, that have people concerned about, just society as a whole,” Naleid said Monday morning on WIZM. “That contributes to some of the uncertainty and volatility in the market, as well.”

Inflation, interest rates, trade wars all appear to be figuring into Wall Street’s volatility. Part of those ups and downs, however, can be blamed on simple market corrections, after strong gains, Naleid added.

“I think most analysts would agree with that,” he said. “That this is not bare market, necessarily, but certainly a correction that was due.”

Naleid said tariffs and trade disputes are bound to have impacts on the markets despite earnings of large corporations overall are exceeding forecasts.