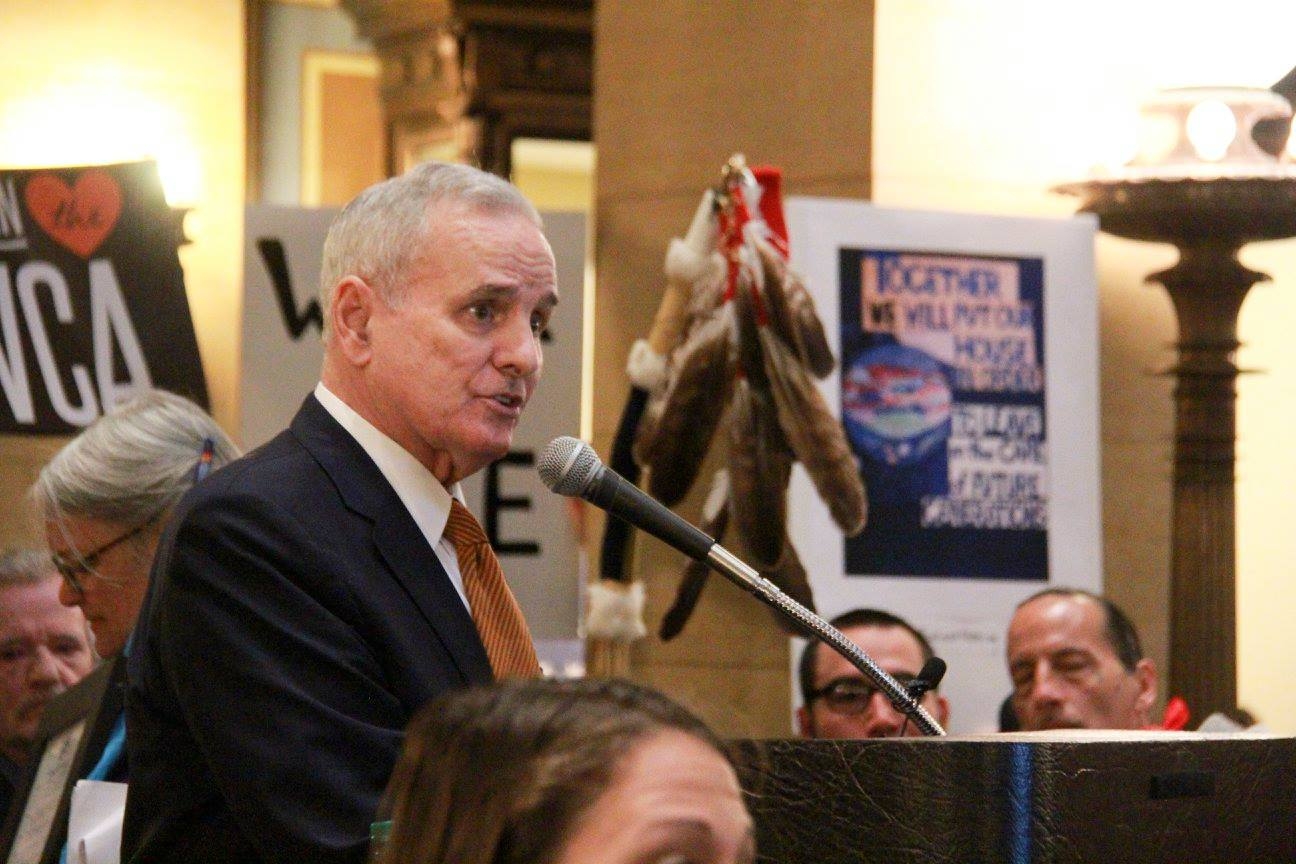 Dayton carried through on his veto promise.

The Star Tribune reports the Democratic governor said in a letter to Republican House Speaker Kurt Daudt that the bill “pre-empts the long-standing PUC process.”

The commission is scheduled to vote late next month on whether the project is needed, and what route it should take.

Line 3 is opposed by environmental and tribal groups that fear the impact on climate change and pristine waters. GOP lawmakers said the PUC process has taken too long and that the new Line 3 would spur the economy in northern Minnesota.