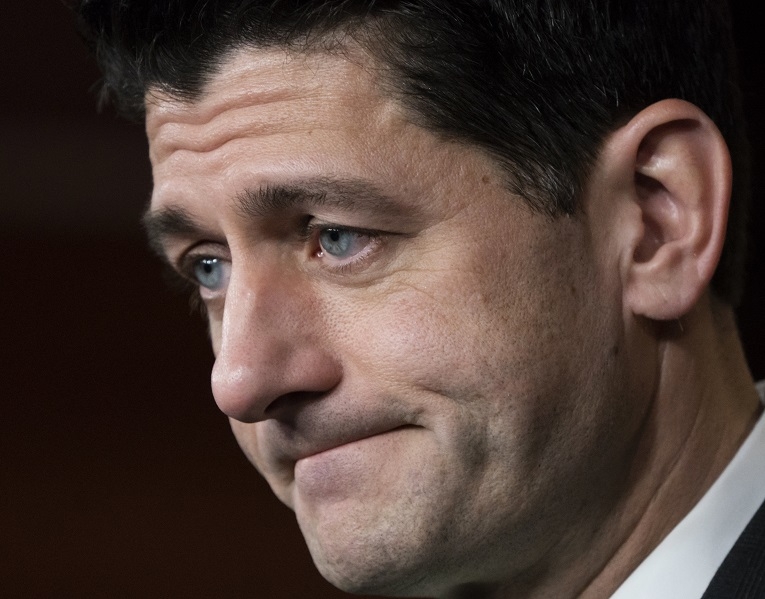 Pocan told reporters that the forced departure of the Rev. Patrick Conroy is “bizarre” but “in Congress bizarre is the normal.”

Ryan told Republican lawmakers in a closed-door meeting last week that he forced Conroy out because he wasn’t doing a very good job tending to the pastoral needs of lawmakers and that lawmakers had brought concerns to him.

But Pocan says Ryan hasn’t done enough to explain why exactly Conroy was forced out. He says rank and file House members are nervous about how the move may affect them in November.

Pocan says, “I think there’s a lot of Republicans who want answers.”