Pawlenty laps GOP field with $1M in 3 weeks of fundraising 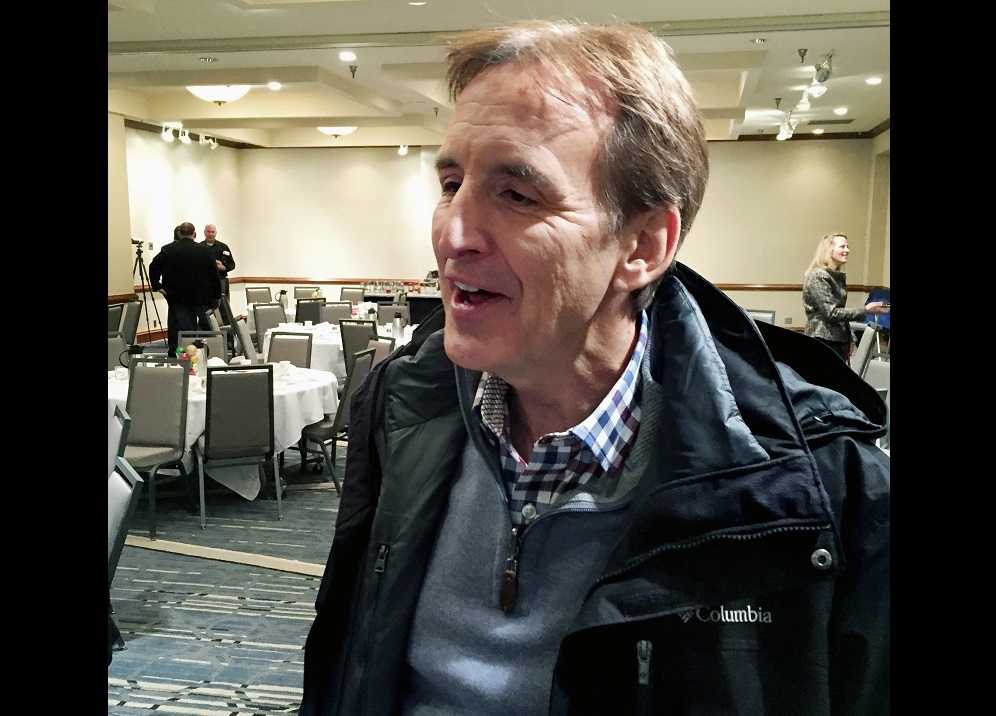 ST. PAUL, Minn. (AP) — Former Gov. Tim Pawlenty raised a staggering $1 million before he formally declared he would run for his old job, dwarfing the campaign funds of fellow Republicans who have been in the race for months, according to campaign finance reports released Tuesday.

The two-term governor’s haul, which he raised during just three weeks in March when he started building his campaign, is nearly 10 times the size of the war chest of his nearest GOP competitor, Hennepin County Commissioner Jeff Johnson. And it is five times the amount raised by the entire remaining Republican field combined.

Although he only formally declared April 5, Pawlenty had signaled for months that he would join the race to replace outgoing Democratic Gov. Mark Dayton. Pawlenty filed for a campaign committee in mid-March.

The Democratic Governor’s Committee has stashed $3.1 million away in a Minnesota account, according to campaign finance records. The Republican Governors Association and the Alliance for a Better Minnesota, a liberal group, have already reserved millions of dollars in advertising for the race.

That gives Pawlenty a considerable edge in the money race between both parties, as he has more than $975,000 cash on hand. Despite his rapid fundraising, it will likely slow down. More than 80 percent of his money came from donors who have already contributed the $4,000 limit to his campaign.