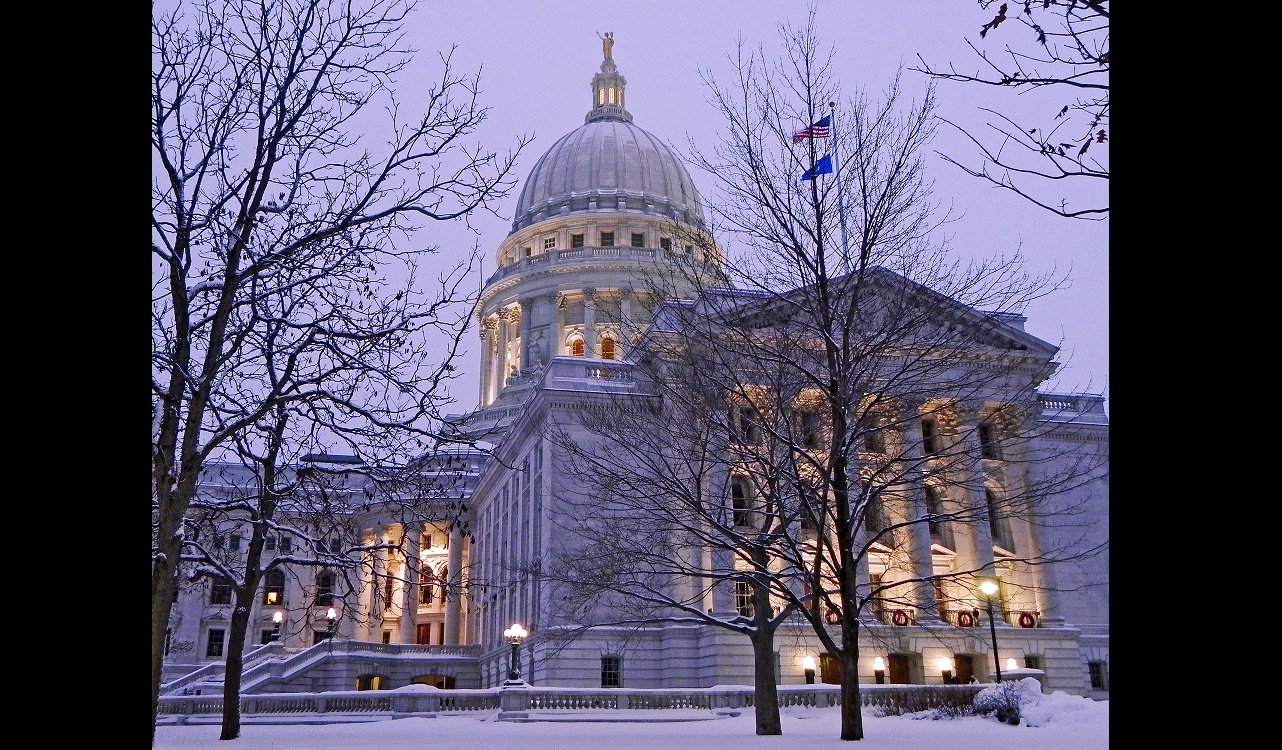 MADISON, Wis. (AP) — The Wisconsin Senate plans to take up a bill next week that would change election law after a judge ordered Gov. Scott Walker to hold special elections to fill two vacant legislative seats.

Under the proposal, the governor would no longer be required to call special elections for vacant legislative seats “as promptly as possible.”

Senate Majority Leader Scott Fitzgerald criticized the judge’s ruling last week for not taking into account the practical effects of forcing a special election in June when the Legislature has already adjourned for the year.

On Monday, the Senate Organizational Committee voted 3-2 along party lines to reconvene on April 4 to take up the bill, the Wisconsin State Journal reported. The Senate met for its last scheduled regular session last week.

Special legislative elections could not be held after spring elections in even-numbered years under the proposed bill. If those elections were to occur, they would have to be called by early December in odd-numbered years. But the governor would no longer be under a specific timeline to call a special election.

Sen. Frank Lasee and Rep. Keith Ripp, both Republicans, left the Legislature in December to join Walker’s administration. Last week, Dane County Judge Josann Reynolds ordered Walker to call a special election by Friday, which means it would take place in late May or early June. The Wisconsin Department of Justice, which is representing Walker, has not commented on whether it plans to appeal the ruling.

Walker and Fitzgerald argued the special election would be a waste of taxpayer money because it would occur in between the spring and fall elections. Democrats contend Walker wants to delay the elections because the GOP could lose the seats.

“Gov. Walker and legislative Republicans are so desperate to maintain their grip on power that they are changing laws to silence voters,” Senate Minority Leader Jennifer Shilling, a Democrat from La Crosse, said in a statement.