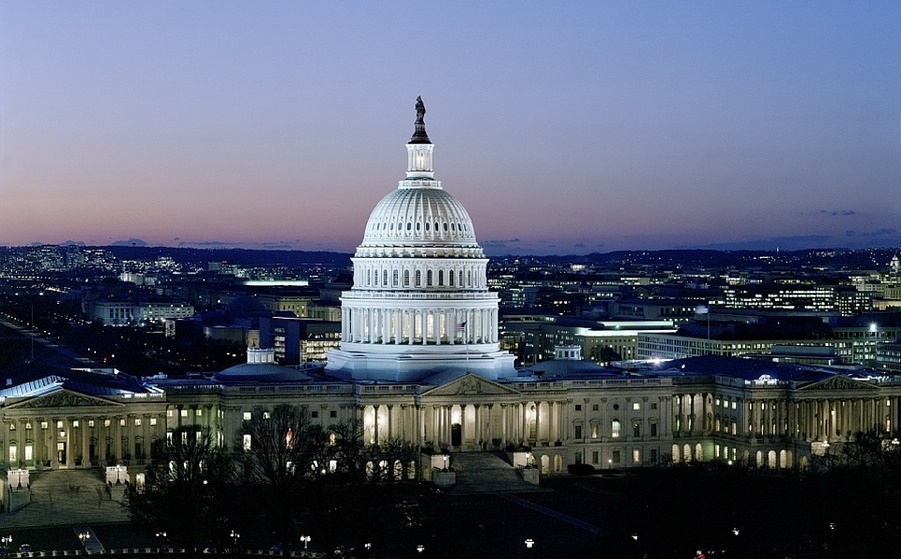 WASHINGTON — The Treasury Department has paid out almost $300,000 in taxpayer funds to settle claims brought against congressional offices since 2003, including claims of sexual harassment and sex discrimination.

The Committee on House Administration on Friday released a list of settlements stemming from claims against member’s offices between 2003 and 2007. They include three cases involving sex discrimination that total more than $27,000.

The statistics, part of an investigation into the process of filing complaints on the Hill, do not include names.

This on top of a growing list of state lawmakers in the U.S. accused of sexual harassment or misconduct over the past year.