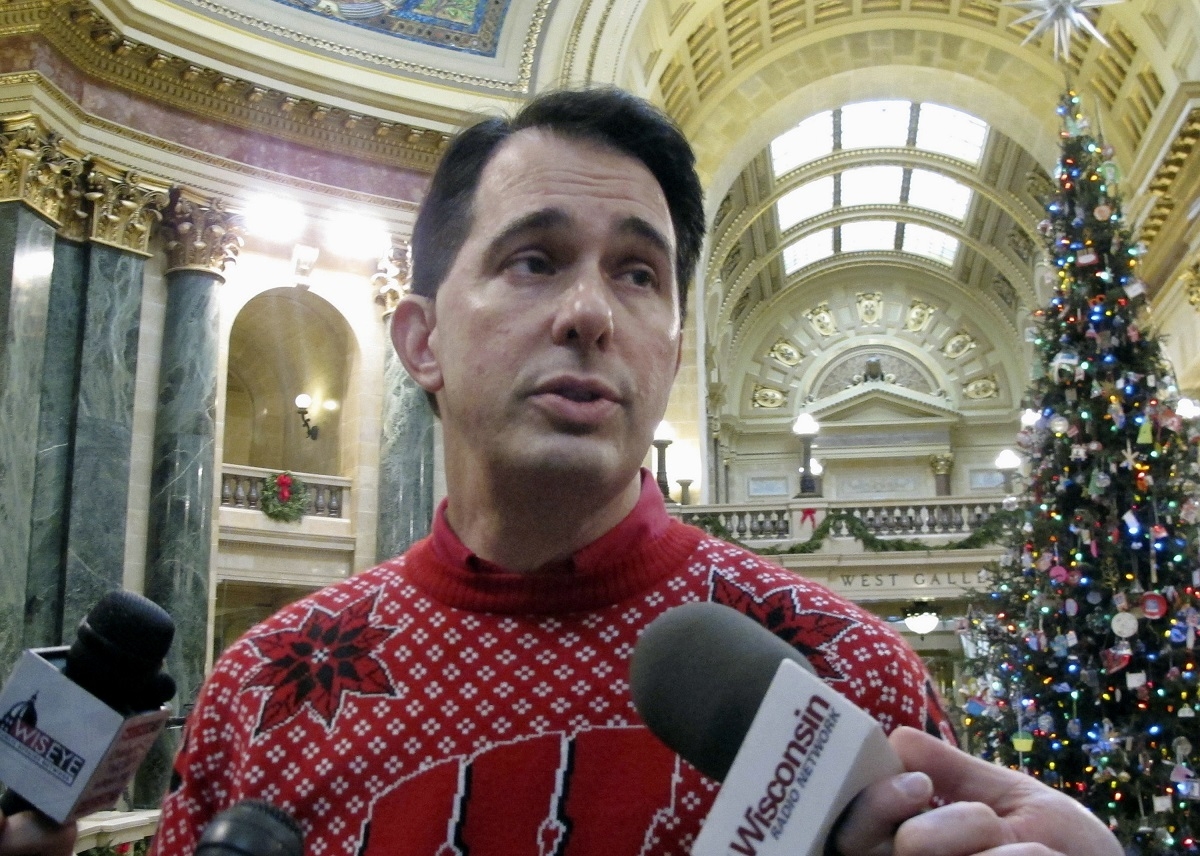 MADISON, Wis. — There appears to be little appetite among Wisconsin Republican leaders to take up some of the most divisive proposals pending when the Legislature returns next month.

Lawmakers are expected to make a brief, final push before the session ends in the spring and the focus shifts to the fall election.

Democrats, meanwhile, will continue to try and play defense and make arguments for why Republicans should be ousted in November when majority control of the Legislature will be determined.

Gov. Scott Walker will deliver his eighth State of the State address likely in late January. He will use that speech to spell out his priorities for the coming year. He is up for re-election in November.