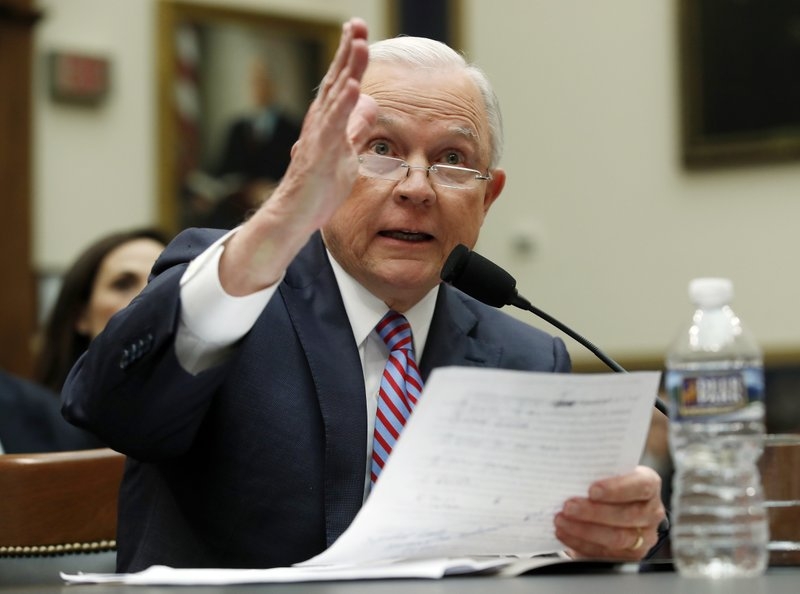 Sessions was at the U.S. Attorney’s office in Milwaukee Monday to make the announcement. Sessions said Milwaukee is not immune to rising violent crime. He cited sexual assaults increasing 21 percent in two years, assaults up nine percent and murders up 57 percent.

Sessions has been traveling to different cities to talk about violent crime. He’s scheduled to appear in Charlotte, NC on Tuesday.