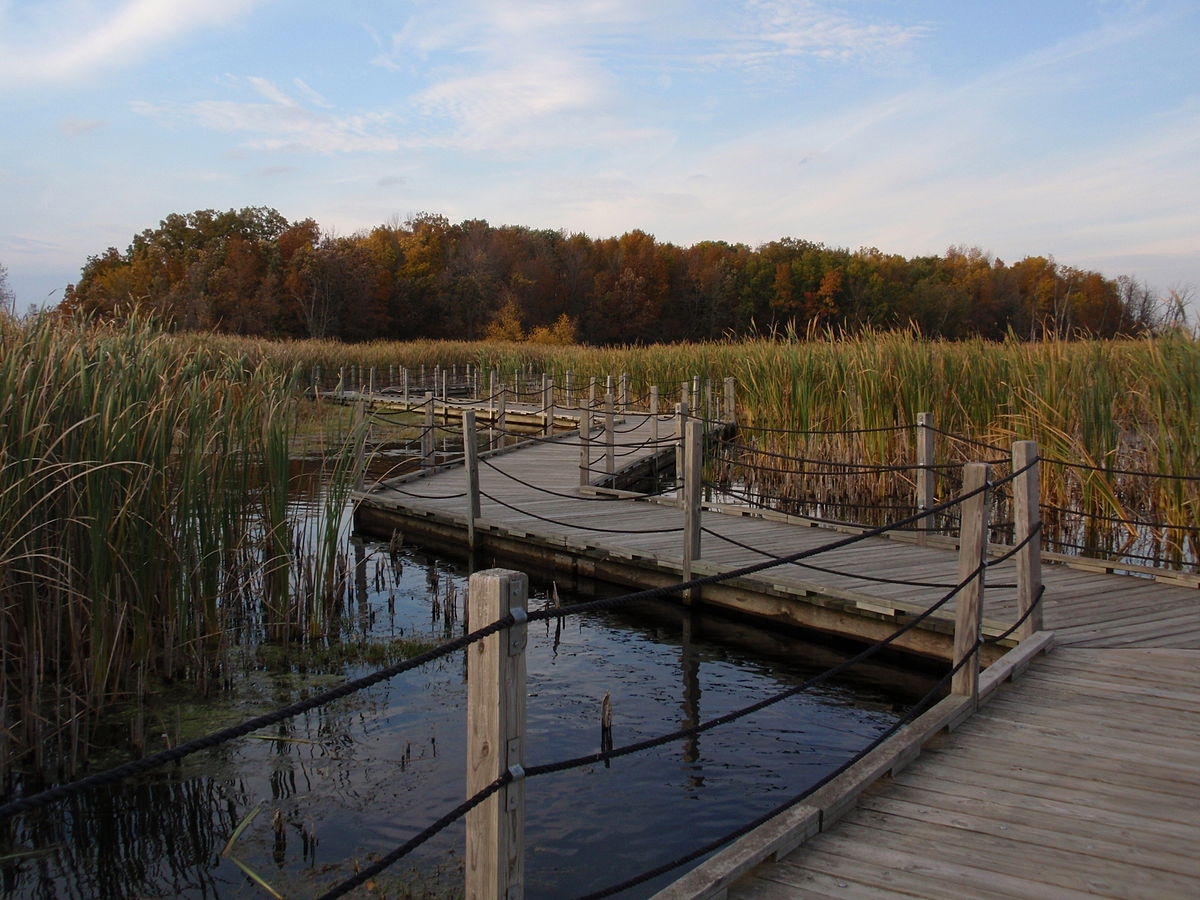 MADISON, Wis. — A Dane County judge has tossed out eight high-capacity well permits Wisconsin had granted to businesses, citing the constitutional protection of the state’s waterways.

Circuit Judge Valerie Bailey-Rihn issued a decision Wednesday in a case brought by the conservation group Clean Wisconsin. The case said the Department of Natural Resources issued the permits despite concerns from its own scientists about the substantial impact the massive water withdrawals could have on vulnerable lakes, streams and drinking water supplies.

“These huge high-cap wells pump millions of gallons of water every day, in an area of the state where streams are drying up and lakes levels are falling,” said Katie Nekola, general counsel for Clean Wisconsin.

“Water is not infinite; it’s DNR’s job to manage water withdrawals so that a few users don’t take more than their share,” Nekola said.

The case highlights a longstanding controversy over high-capacity wells and their impact on waterways and aquatic life, especially in central Wisconsin.

Under pressure from industrial well users and a Republican-controlled Legislature, the DNR made a policy change in June 2016 that led to the approval of 190 high-capacity well permits in a matter of months. The department had previously been withholding some permit approvals.

Department officials said the policy change was prompted by an opinion issued in 2016 by state Attorney General Brad Schimel, which said a law enacted in 2011 by the Legislature and Gov. Scott Walker limits state agencies’ authority to create rules that weren’t explicitly authorized by elected officials.

Bailey-Rihn ruled that the department had the authority to limit well applications to protect water supplies.

A department spokesman said the agency didn’t have an immediate comment on the decision and was reviewing the ruling.