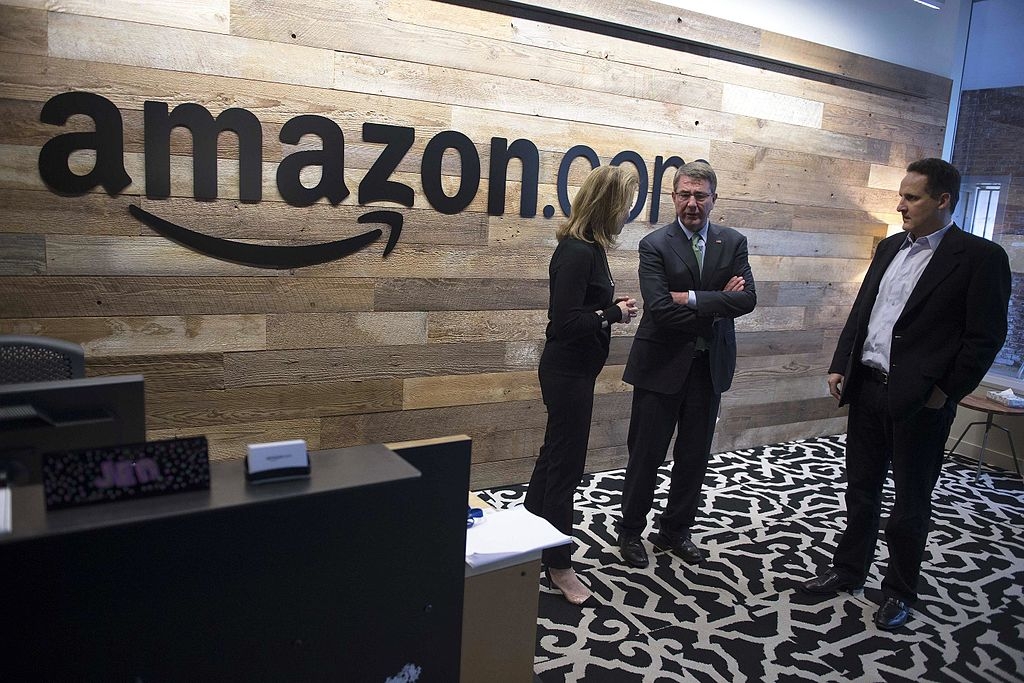 MILWAUKEE — A pitch to land a new Amazon headquarters in southeastern Wisconsin will extend beyond Milwaukee.

The organization that promotes the economic benefits of the region, Milwaukee 7, plans to pitch a number of sites in the area.

The group’s vice president Jim Paetsch won’t divulge those sites for competitive reasons, according to the Journal Sentinel.

Amazon in September announced its request for proposals for a second headquarters. The deadline for proposals is Oct. 19, with a decision expected in 2018. Milwaukee Mayor Tom Barrett has also said the city would make a pitch.