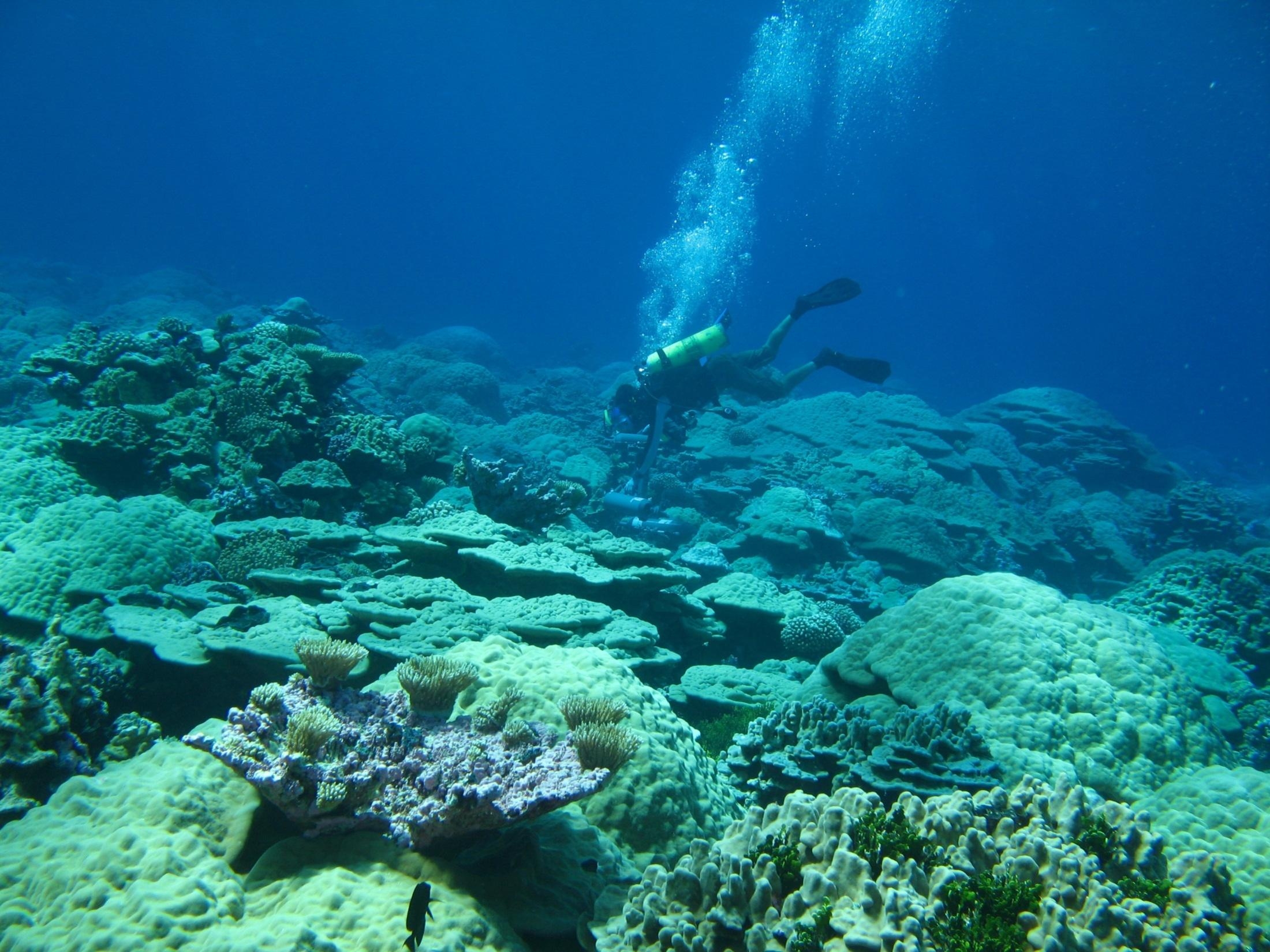 BRUSSELS — A global conference to better protect marine life has raised more than $7 billion and won commitments to protect huge swathes of the Earth’s oceans.

The European Union, which organized the Our Ocean conference in the Maltese capital of Valletta, its 28 member states and its EIB investment bank gave almost half those financial commitments, about $3.4 billion.

Representatives from businesses, almost 100 countries and others pushed the total up to the unprecedented level.

The conference focused on funding and leading projects as varied as combating plastics pollution to countering illegal fishing and looking at the effects of climate change.

The Our Ocean conference has accumulated some 8.7 billion euros ($10.2 billion) since it started in 2014 but the efforts in 2017 exceeded expectations.

“We are beginning to see leaders in government, civil society and the private sector standing up to be counted to make tangible commitments to conservation, which is most encouraging,” said Demetres Karavellas, head of the delegation for the WWF wildlife group.

On top of the financial commitments, nations also promised to add new Marine Protected Areas spanning more than 2.5 million square kilometers, which the EU said translates to over half its territory.

“Today is a major breakthrough, with leading insurers committing to deny a financial lifeline to pirate-fishing vessels,” said Lasse Gustavsson, the executive director of Oceana Europe.

The mission to protect marine life is urgent, said the Vatican, pointing to the rapid decay in important sites like the Great Barrier Reef in Australia.

“We witness a marvelous marine world being transformed into an underwater cemetery, bereft of color and life,” said Vatican Secretary of State Piero Cardinal Parolin.