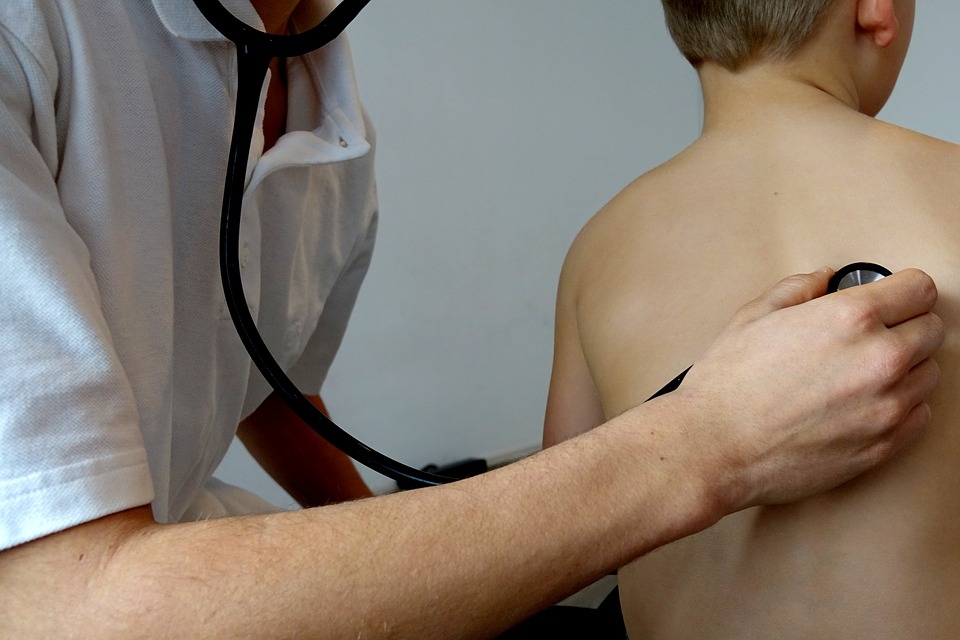 WASHINGTON — A bill extending financing for a popular health insurance program for children got through a House committee Wednesday, but partisan divisions over how to pay for it suggest that congressional approval will take time despite growing pressure on lawmakers to act.

The program covers 8.9 million low-income children. It expired four days ago. The House Energy and Commerce Committee just approved the measure on a party-line 28-23 vote.

And now, the bill’s problems have been underscored as Democrats opposed GOP plans for financing the extension and a related community health center bill.

The GOP cuts include trimming a public health fund established under the Affordable Care Act and making it harder for people buying individual health coverage to avoid paying premiums. They would also raise Medicare premiums on seniors earning more than $500,000 annually, make it harder for lottery winners to qualify for Medicaid and strengthen how the government gets reimbursements from private insurers.

In Wisconsin, the program covered over 171,000 children in 2016. It provides health coverage to families that make too much money to qualify for Medicaid but don’t make enough to afford private insurance.

Medicaid officials in the state say the federal program funded the BadgerCare Plus program.

Wisconsin Health Services Department officials say the state has enough funds from the program to continue giving coverage until April 2018. The department estimates that continuing coverage after that would cost the general fund $134 million through the end of the current state budget.

New Jersey Rep. Frank Pallone, the committee’s top Democrat, said the dispute could delay congressional action until the end of the year and accused the GOP of trying to “continue their ongoing sabotage of the Affordable Care Act,” Obama’s 2010 law.

“While some have called these offsets partisan, we would call them reasonable,” said panel chairman Greg Walden, R-Ore.

No states are expected to immediately run out of funds to cover children because they can continue using unspent money.

But some are projected to deplete their money before year’s end and are poised to take early steps like notifying beneficiaries that the program might be curtailed. Neither party wants to be seen as jeopardizing it.

A similar bill won easy approval earlier Wednesday from the Senate Finance Committee, but that measure had no provisions to pay for the extension after the panel’s leaders failed to reach agreement. Without a deal, Democrats could force Republicans to get 60 votes to move the measure through the Senate, giving them leverage.

In a further complexity, Senate Minority Leader Chuck Schumer, D-N.Y. said he wants the children’s health measure to include federal subsidies to insurers for easing costs for low-earning customers. Some senators are seeking a bipartisan deal on that but many Republicans oppose that effort.

The bill would provide nearly $120 billion over the next five years. Less than half that amount is expected to actually be spent, and lawmakers will have to finance only around $8 billion because of Congress’ budget rules.

Senate Majority Leader Mitch McConnell, R-Ky., has not said when the full Senate would consider the measure. The chamber takes a recess next week and the House takes one the following week, and final congressional action seems unlikely until at least late October if not later.

The federal government bears most of the program’s cost, with states paying the rest.

MACPAC, a nonpartisan agency that advises lawmakers, has projected that Arizona, Minnesota, North Carolina and the District of Columbia would run dry by December, the first states to do so.

By the end of March 2018, more than half the states would deplete their funds, the agency estimated.