With Trump pardon, Arpaio again wiggles out of legal trouble 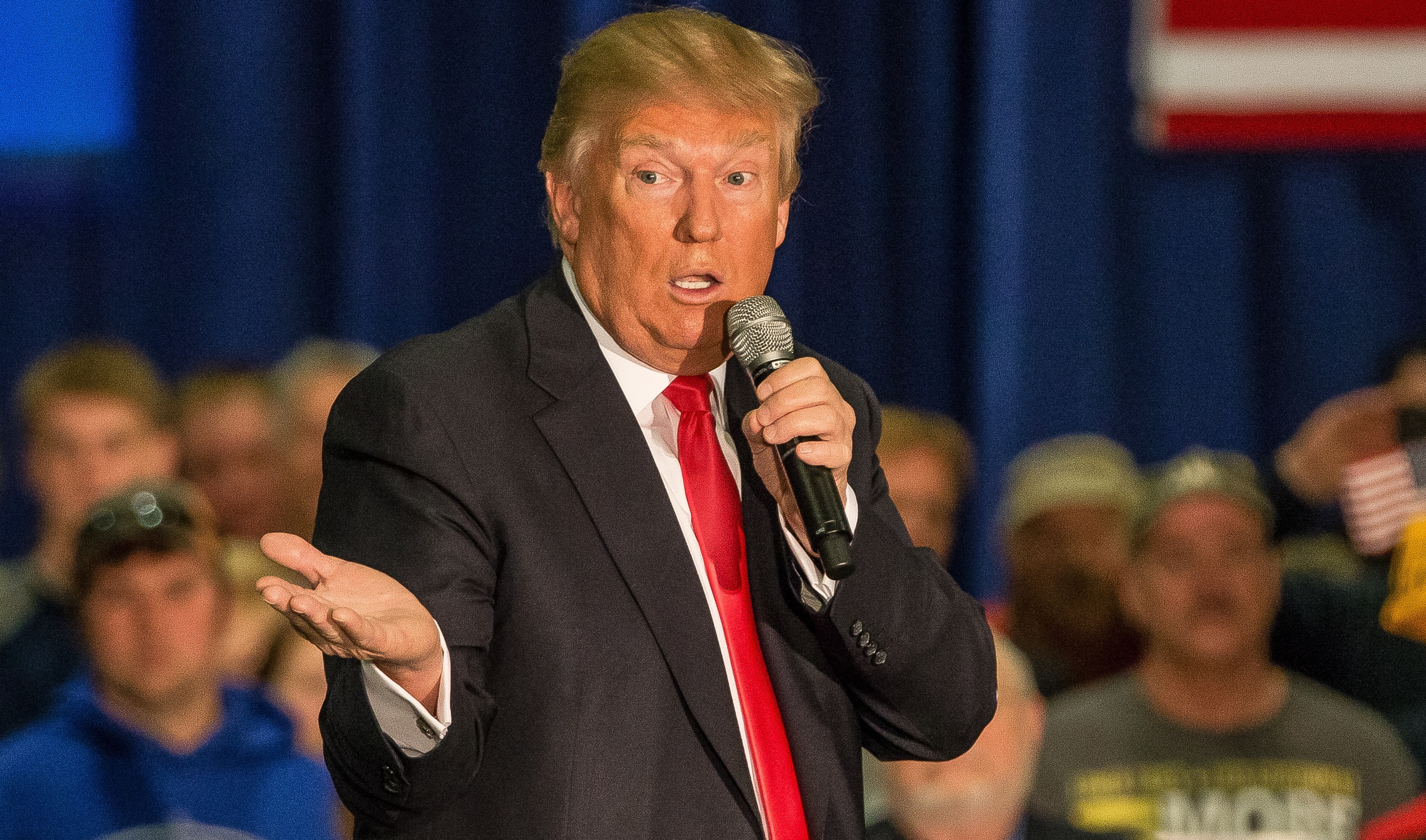 PHOENIX — In his 24 years as metro Phoenix’s sheriff, Joe Arpaio survived scandals and dodged investigations that would easily have sunk the careers of many politicians.

He locked up journalists and made criminal cases against political adversaries who tangled with him, investigated judges and misspent $100 million in jail funds. He let investigations into child rape cases languish because officers were pulled away, in part, to help in Arpaio’s immigrant efforts.

Arpaio was found to have violated the civil rights of Latinos in a racial-profiling case expected to cost taxpayers $92 million by next summer.

His critics felt like they finally won a measure of accountability against the lawman after he was found guilty earlier this month on a misdemeanor contempt charge for flouting the courts in carrying out his signature immigration patrols.

But their victory was upended when a pardon by his most powerful political ally – President Donald Trump – allowed Arpaio to wiggle out of legal jeopardy again.

“Arpaio played up to Trump, and Trump is a good old boy, and he doesn’t give a damn about us – only likes people of his own mind and from his base,” said Mary Rose Wilcox, a former county official who was charged with crimes in a now-discredited corruption case brought by Arpaio. “He wanted red meat, and Arpaio was that red meat.”

For Arpaio, the pardon is the ultimate vindication after repeatedly complaining that he was being unfairly targeted for merely enforcing the law in arresting immigrants in the country illegally.

He celebrated the victory at an Italian restaurant with his wife and said he’ll discuss more about his future early next week. The former sheriff vowed to remain active politically, and issued a fundraising appeal for his legal defense fund within an hour or two of the pardon’s announcement Friday afternoon. Arpaio, reached Saturday, declined to comment further.

A judge nominated to the bench by former President George W. Bush ordered Arpaio to stop his immigration patrols in 2011 amid allegations that his officers were racially profiling Latinos. The judge later found Arpaio’s office systematically profiled Latinos and recommended a criminal charge against the sheriff for prolonging the patrols 17 months after he had ordered them stopped.

The pardon drew widespread condemnation among Latinos, Democrats and even some Republicans who believe the move is offensive to immigrants at a time of deep racial divisions in the aftermath of the violence in Charlottesville. Some conservatives said it was a long-overdue action to preserve the legacy of a man they say was punished for doing his job.

“It’s a misdemeanor equal to a barking-dog complaint,” said Tom Morrissey, a former chairman of the Arizona Republican Party. “To spend millions of taxpayer dollars to go after Sheriff Joe for doing his job, I think, was kind of ridiculous.”

The reality is that taxpayers in Phoenix and its suburbs will pay for Arpaio’s racial profiling for years to come.

The overall profiling case against Arpaio and his office has already cost taxpayers $66 million on items such as attorney fees, officer training and an alert system to spot problematic behavior by sheriff’s deputies. Over the next year, it will cost an additional $26 million, largely for adding officers to the effort to comply with a court-ordered overhaul of the agency.

Taxpayers have footed another $82 million in judgments, settlements and legal fees for the sheriff’s office, covering issues such as lawsuits over deaths in his jails and the lawman’s failed investigations of political enemies. That tally includes $3.5 million paid to a family of a developmentally disabled girl who was molested while Arpaio’s office did not investigate her abuser.

While Arpaio had long defied predictions of his political demise, the costs of the profiling case and the criminal case against the Republican sheriff are believed to have contributed to his loss in November to Democrat Paul Penzone, a little-known retired Phoenix police sergeant.

Arpaio suffered a cruel irony on election night: He lost the heavily Republican Maricopa County by nearly 13 percentage points, while Trump – who shares similar views on immigration as Arpaio – won by more than 3 percentage points.

Morrissey blamed a steady stream of negative news about Arpaio from local reporters for Arpaio’s loss.

Wilcox offered a different explanation: Voters grew tired of Arpaio’s legal problems and penchant for self-promotion, but were not familiar with Trump.

Arpaio’s “abuses were so well documented that finally people said we had enough,” Wilcox said. “They didn’t know Trump.”