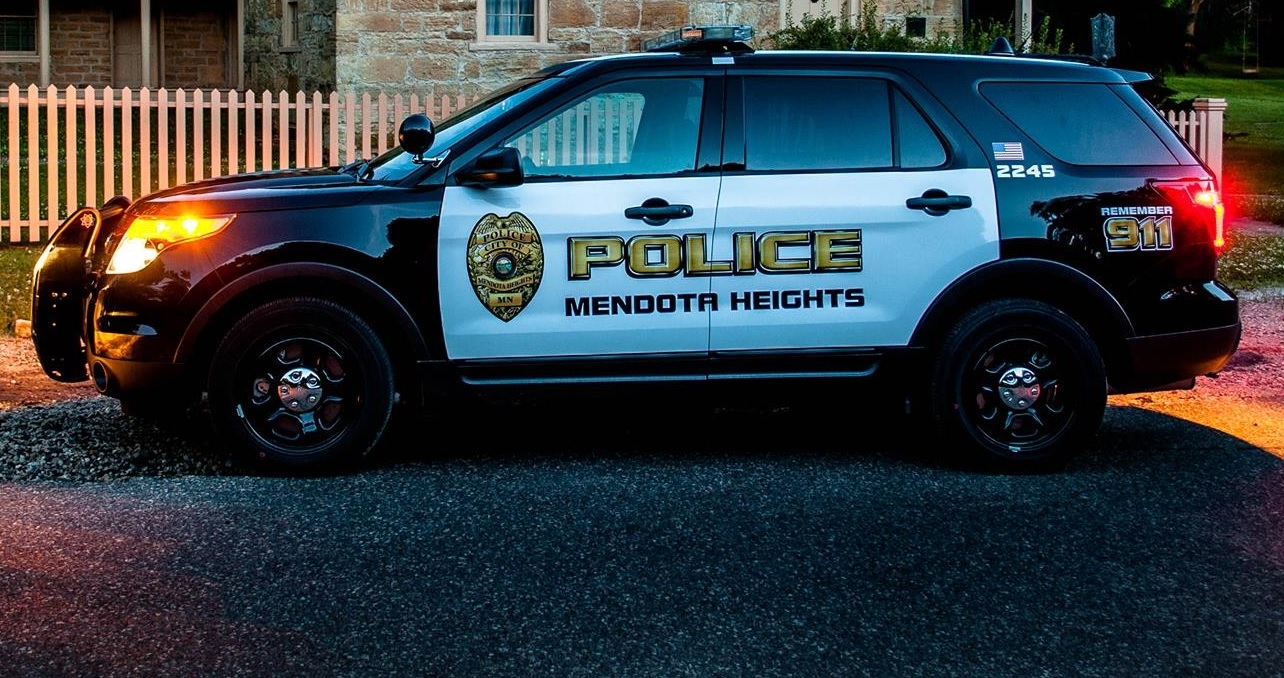 MINNEAPOLIS — Police searched Sunday for a man suspected of killing a financial adviser inside a Minnesota business after he allegedly robbed a woman at gunpoint inside a home and forced employees at a nearby senior center into a closet while he tried to escape.

The Mendota Heights Police Dept. said that investigators were working on several leads as they tried to find Lucifer Nguyen, 44 (below right). A news release said he is wanted for homicide and is considered armed and dangerous. He has not been charged.

Police Chief Kelly McCarthy said the victim was identified by family members as 47-year-old Beverly Cory of Maplewood, Minn. McCarthy said Cory worked in the office building where she was found. Her LinkedIn profile says she is a financial adviser at Edward Jones.

Several agencies were working on the search effort, and McCarthy said leads were “developing rapidly.”

McCarthy said police believe Nguyen entered a house in Mendota Heights, a suburb of St. Paul, at about 9 a.m. on Saturday, brandished a gun and demanded cash from a female.

Police responding to the report found Nguyen driving down a nearby road. He crashed his vehicle and ran into the White Pine Senior Living Center.

“He then forced employees at gunpoint into a locked storage closet and we started receiving information that he had hostages,” McCarthy said.

Police and members of the SWAT team began operating under the assumption that it was a hostage situation — with the potential for a large number of victims — and they began methodically evacuating residents.

McCarthy said authorities now don’t believe it was an actual hostage situation but that “he forced those people into the closet and then just fled the building.”

She said police believe Nguyen went to a nearby business park and shot Cory, who was discovered hours later. Police say there is no known previous connection between Nguyen and Cory.

McCarthy said she believes Nguyen was out of the area before police had set up a perimeter.

No one in the senior center was injured.

“I’m so thankful we didn’t have further loss of life,” she said.

Recent court records list a New Hope address for Nguyen. In Minnesota, Nguyen has been convicted of misdemeanor theft and drunken driving. He’s also been charged in Wisconsin.

The Star Tribune reports he’s due to appear in a Superior, Wis., courtroom next month on felony battery and drug charges, and he recently pleaded no contest in a hit-and-run there involving an unattended vehicle.