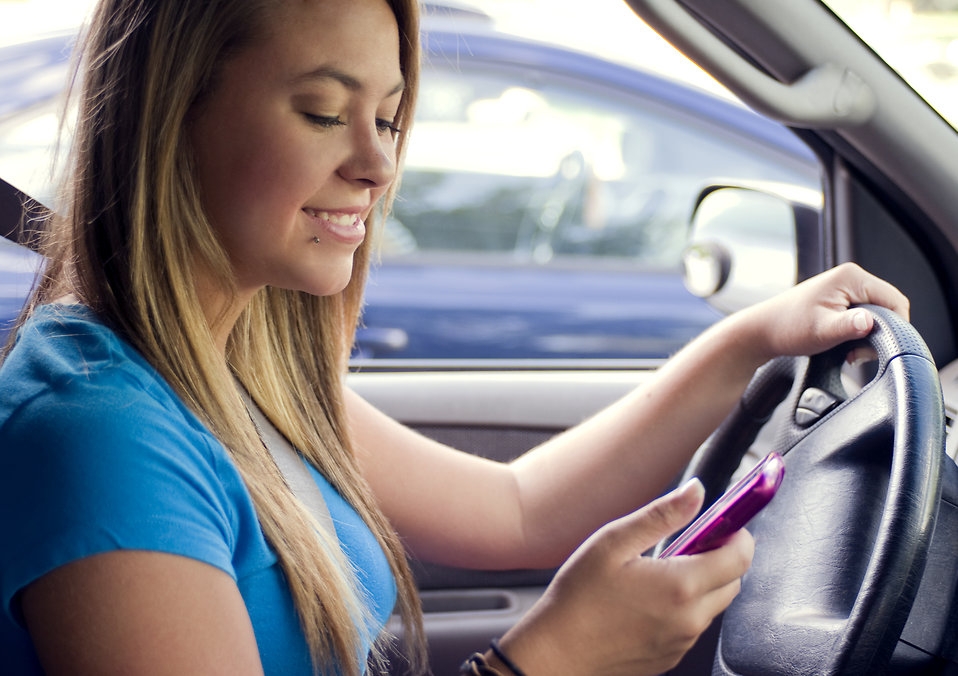 Fines for texting and driving are around $190.

MADISON, Wis. — Officials in Wisconsin’s state capital are considering a plan that would allow law enforcement to ride buses to look for people who are texting while driving.

The the proposed contract would allow plain-clothed Dane County Sheriff’s Office deputies to ride on Metro Transit buses in Madison during off-peak hours to search for distracted drivers from a higher vantage point, according to the Wisconsin State Journal.

But some residents have raised concerns about city-owned buses being used for law enforcement surveillance.