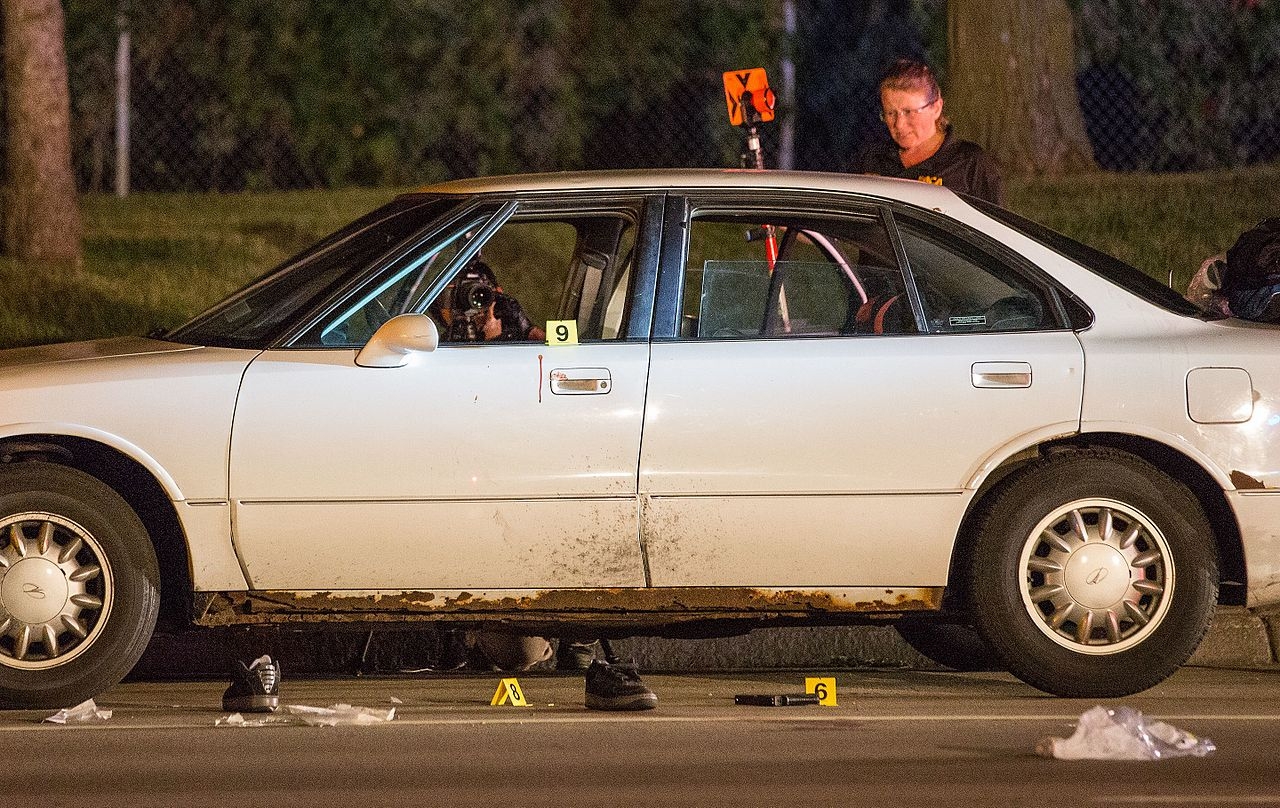 Castile, pulled over for a broken taillight, informed officer he had a gun.

A Minnesota police officer has been acquitted of manslaughter in the fatal shooting of a black motorist.

With another woman and her daughter in the car, Jeronimo Yanez shot Philando Castile five times just seconds after Castile informed him he was carrying a gun.

Yanez testified that Castile was pulling his gun out of his pocket despite his commands not to do so. The defense also argued Castile was high on marijuana and said that affected his actions.

Castile had a permit for the weapon. Prosecutors questioned whether Yanez ever saw the gun. They argued that the officer overreacted and that Castile was not a threat.

Yanez was also cleared Friday of two lesser charges in the July traffic stop in a St. Paul suburb.