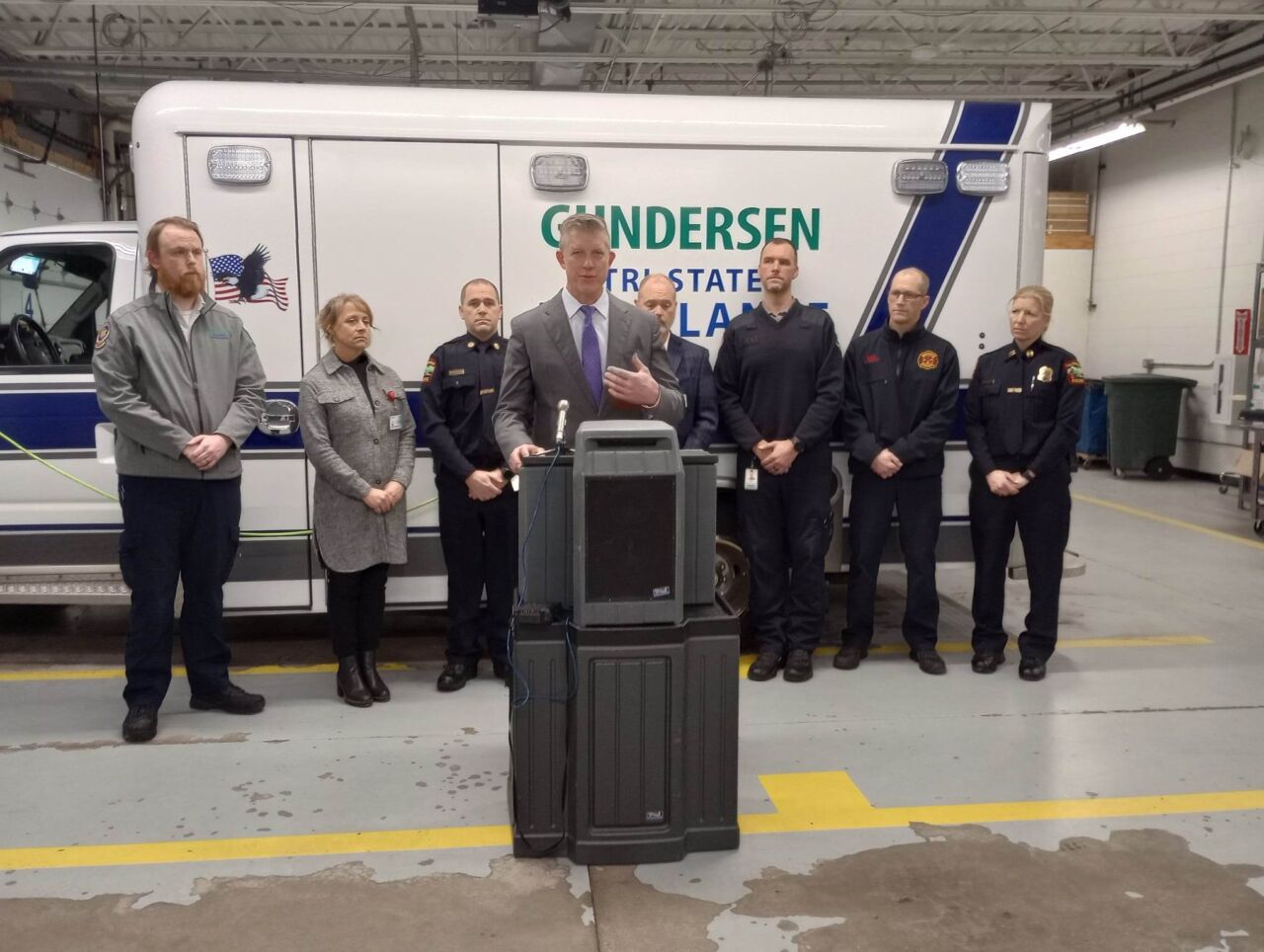 A year after averaging 3.5 deaths a month due to drug overdoses, 2023 is not starting off well and police are warning a mix of drugs in the La Crosse area is making it difficult to help overdose victims.

“There is possibly a dangerous mix of opioid in our community,” La Crosse assistant police chief Jason Melby said. “We want to make sure that they’re being as safe as possible, because it is difficult for officers to respond to a scene and provide dose after dose of Narcan, and not get the results that we’re used to seeing.”

Experts say a sedative, or drugs used on animals, may be a cause for some of the deadly overdoses.

Gundersen Health System physician Chris Eberlein, who was a leader of a heroin task force in La Crosse, said the inability to stop overdoses is troubling.

“It seems to be more resistant to Narcan than in the past, and needing higher doses of Narcan and sometimes just not being effective,” Eberlein said.

“Be aware, be knowledgeable,” Reynolds said. “Talk to your kids, talk to your loved ones and make sure that you understand that this is not someone else’s problem, this is all of us working together to address an issue that is very significant for our community.”