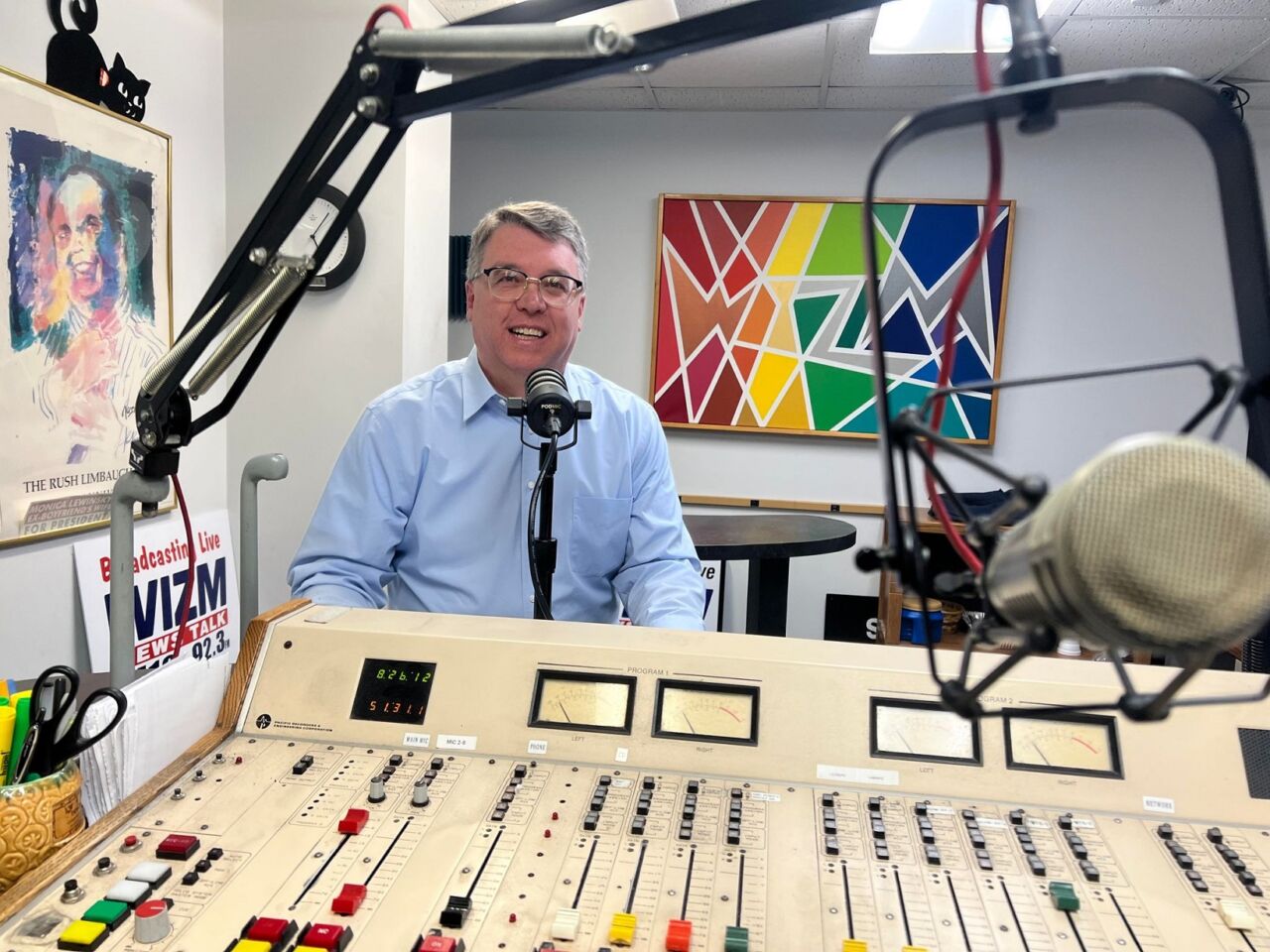 After breaking down the history of four-wheel drive, a week after a big snowstorm, we got into some Madison business.

Pfaff recently voted with Republicans on a bail reform question headed to the ballot that will change the state constitution. Pfaff also voted to add a welfare question to the ballot. We discussed the reasoning for his votes, while Republicans who control the Legislature didn’t put an abortion question on the ballot, as the state has a 174-year-old law that bans abortion.