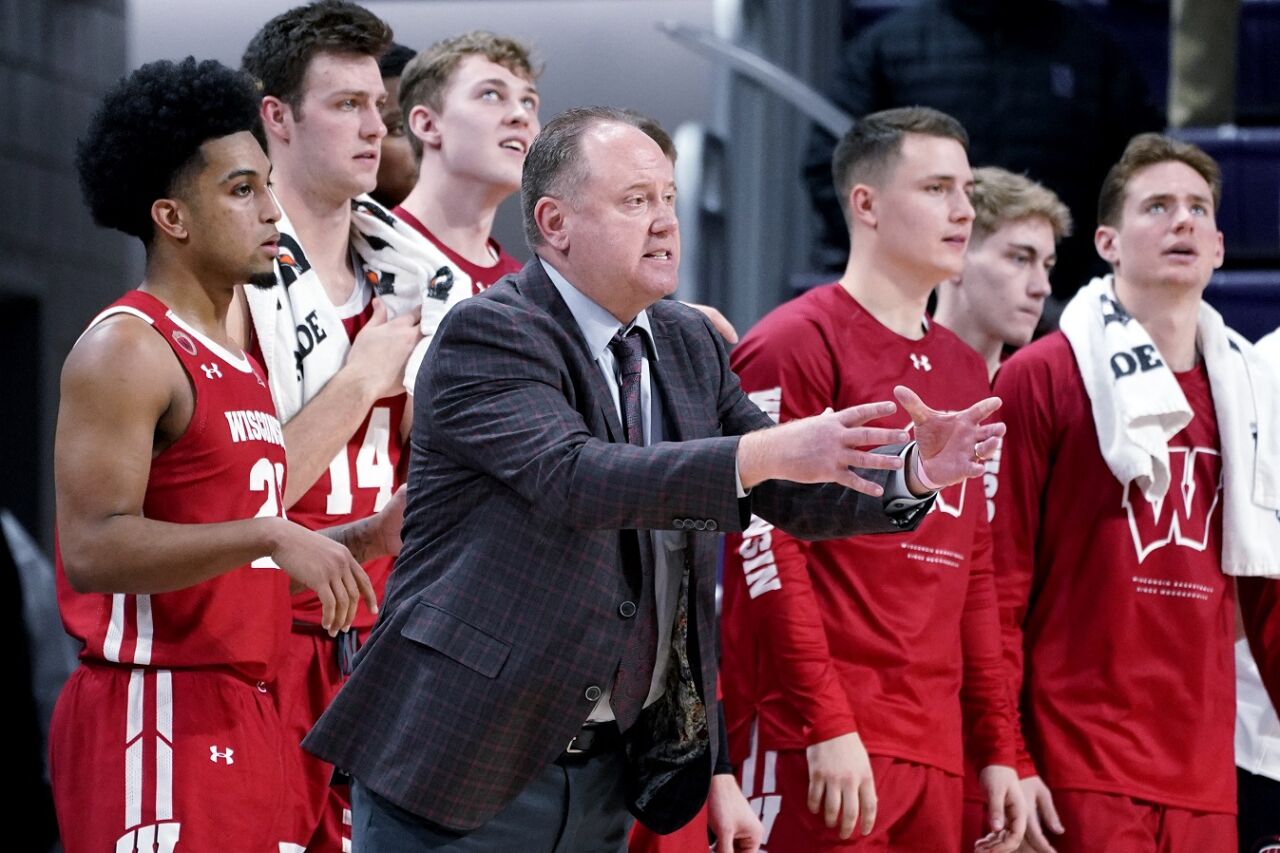 A career-high 15 points from La Crosse native Jordan Davis, but the University of Wisconsin men’s basketball team lost for the fourth time in five games.

Neither team led by more than four points in the second half, which featured 16 lead changes.

As for Davis, he went 6-for-10 from the field — the six made field goals, also a career high — including 3 of 6 from beyond the arc. The 6-foot-4 junior added six rebounds, a steal, a block, an assist and no turnovers in 38 minutes, which was the most minutes of any Badger.

Last time out, Davis came off the bench for the first time this season, after going scoreless in back-to-back contests.

Davis’ previous career high in points was 14 against Lehigh on Dec. 15 — where he also had a career-best four 3-pointers. Before that, he scored 13 in a win over Stanford on Nov. 11.

For Northwestern, the win snaps a seven-game losing streak to the Badgers that dates back to a 2018 victory in Madison. Monday’s game was the closest in the series since 2009, which was also a 66-63 NU home win — a span during which UW won 17 of 21.

Monday’s matchup was a makeup game that was postponed Saturday, due to COVID-19 protocols for Northwestern.

Wisconsin now heads to Maryland (12-7) on Wednesday. The Terps are 2-4 in their last six.