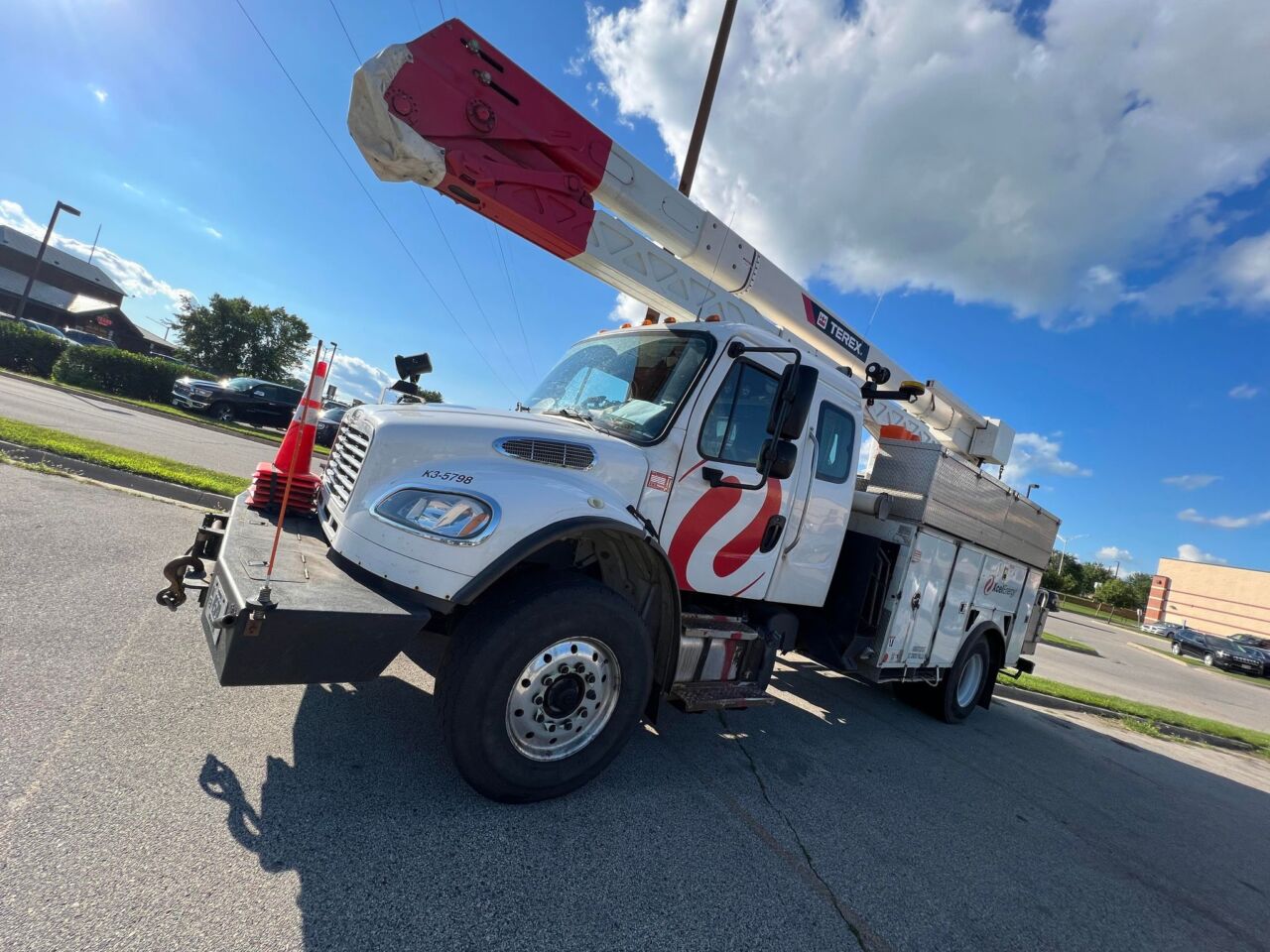 The Public Utilities Commission analysis found residential prices are around the national average but industrial customers are paying about 20% more, the Minneapolis Star Tribune reported Saturday.

State regulators want electricity rates for all Minnesotans, including industrial customers, to ring in at least 5% below the national average.

The analysis comes as the utility is seeking the commission’s permission to increase residential rates by 17.5% and industrial rates by 14%. Xcel spokesperson Chris Clark said customers’ bills are low relative to national averages, reflecting Minnesotans’ efforts to conserve energy.

Xcel also is investing in renewable energy sources, such as wind and solar farms, Clark said. Raising the company’s return so it can remain competitive in capital markets is important, too, he added.

“You don’t want to fall into the group of utilities that are not regarded as an attractive investment,” he said.