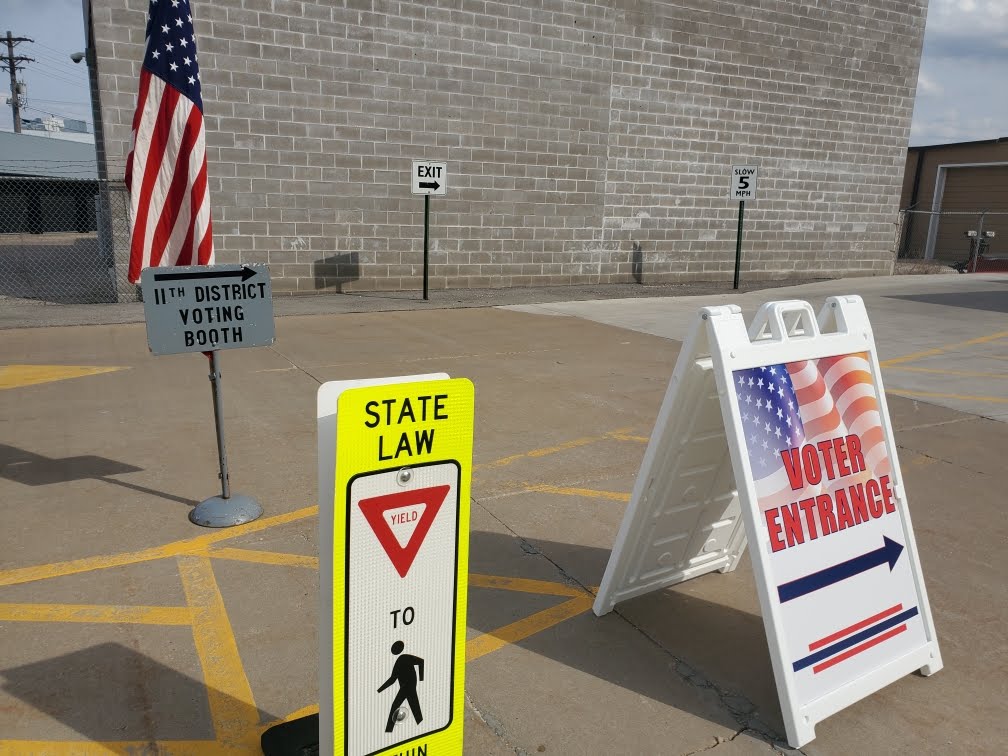 Wisconsin will not have a statewide referendum on abortion this April, but several counties might have their own abortion questions on the ballot. La Crosse County is one of them.

The county board has voted 16-10 to allow an advisory referendum on whether to repeal or keep the state’s law banning abortion, which was passed in 1849 — the year after Wisconsin became a state and before women had the right to vote.

Every woman on the county board endorsed the resolution for a spring referendum.

Opponents of the idea, all male, argued that a county referendum won’t change any minds, and might be perceived as a gimmick to draw certain voters to the polls in April.

Supervisor David Hundt said the $5,000 cost of putting the item on the ballot would be a waste of money, and it’s not up to counties to try to make state laws.

There is one state legislator on the county board in Steve Doyle. He had voted on plans for a statewide referendum earlier in the day in Madison. That plan was defeated. Doyle, however, told the board, this is a good time for a referendum, with no major partisan races in April.

The county measure would ask voters whether the state should keep or repeal its 1849 abortion ban, rather than asking “yes” or “no” on whether the ban should be overturned.

In other county business, the board unanimously voted to appoint Jane Klekamp as full-time county administrator, after several months as the interim holder of that job.