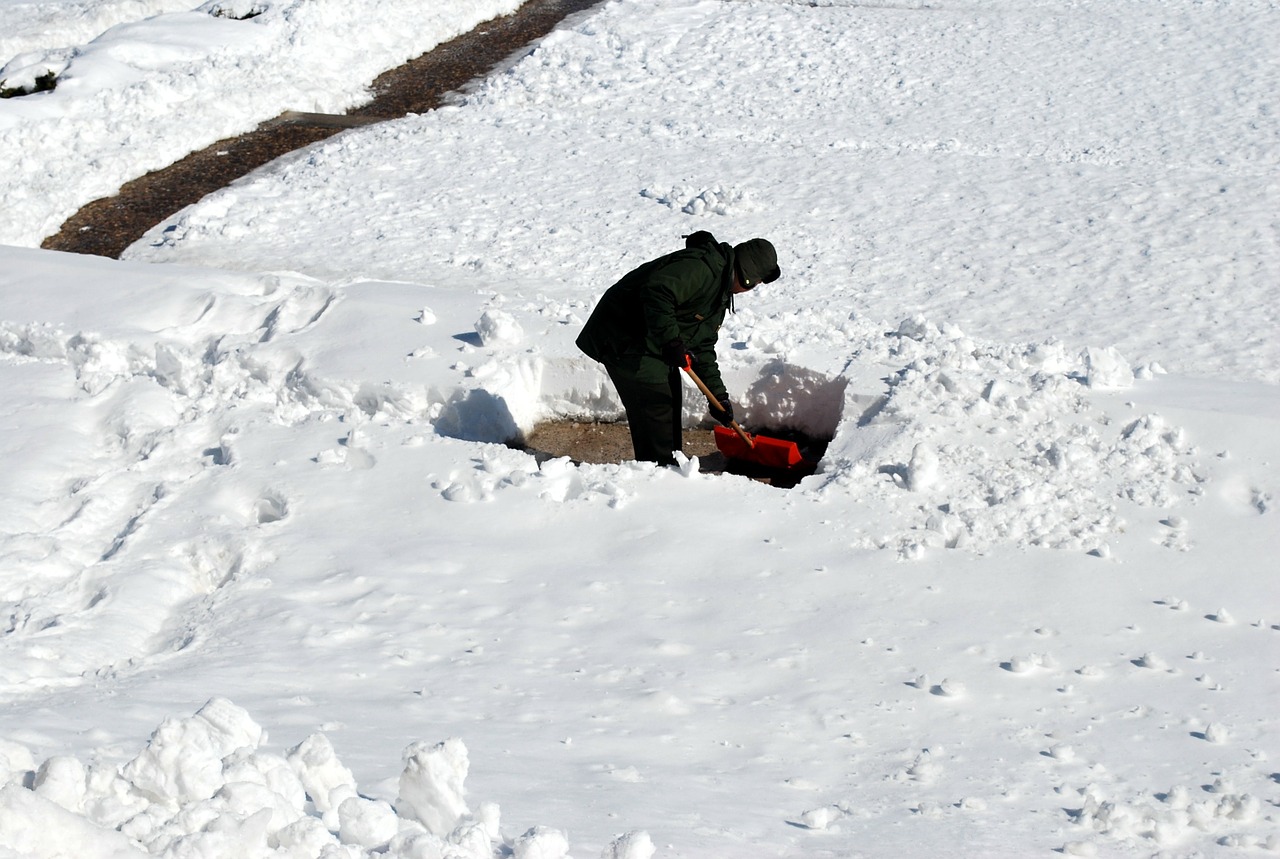 The big topic of the day was Garcia revealing he’ll be using his electric snow shovel — or “power broom” as we learned — as we get set for snow-pocalypse 2023.

We also compared and contrasted what Wisconsin and Minnesota will do with their billion-dollar budget surpluses — Wisconsin’s projected over $6.6 billion, while Minnesota is three times that at $17.6 billion.

Some sidebar topics included the New York US House Rep. George Santos and a giant discovery 35,000 feet below the sea in the Mariana Trench.