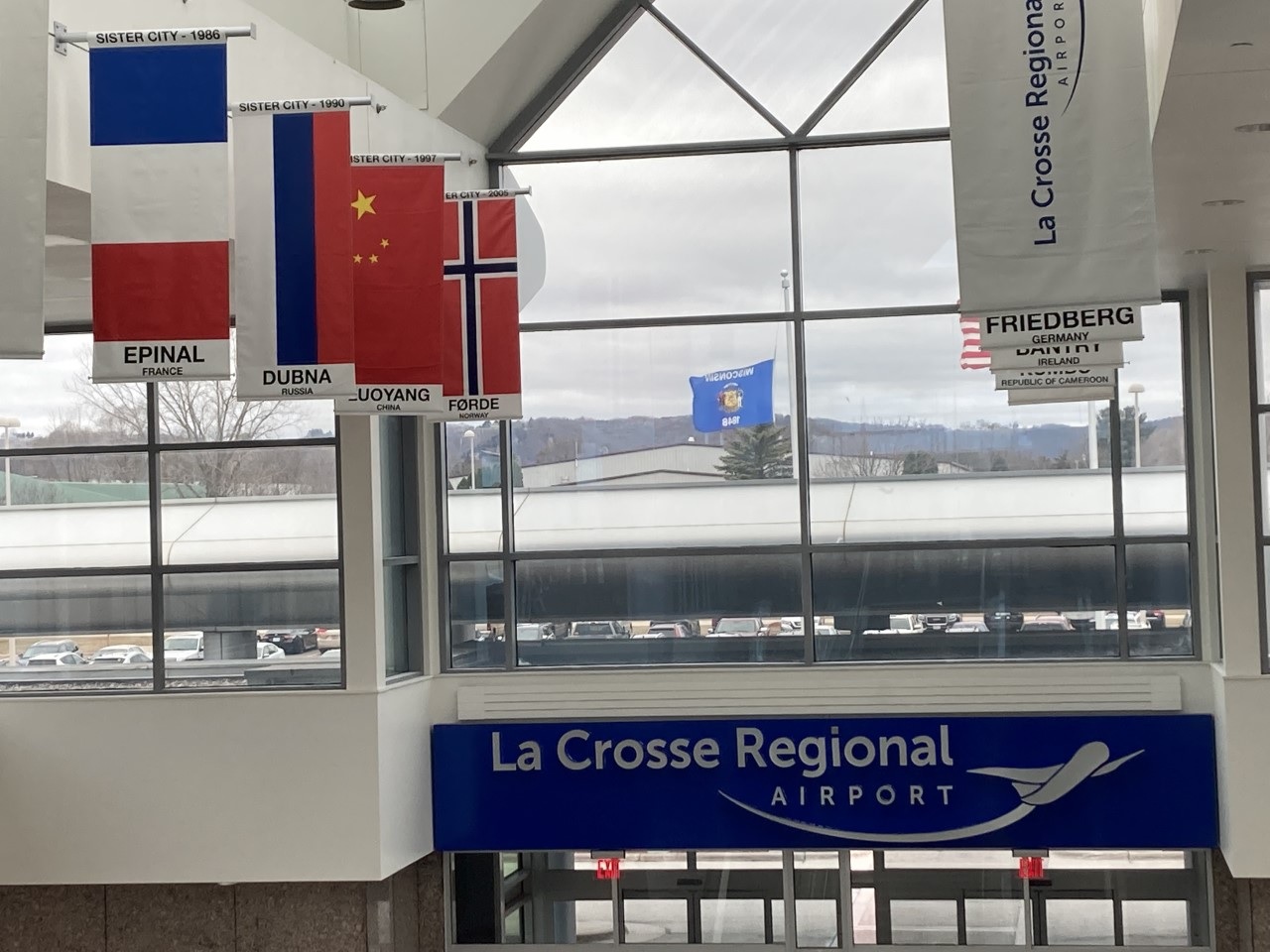 The number of foreign sister cities for La Crosse will officially rise to eight with a midday ceremony on Wednesday.

At noon, La Crosse will enter a friendship agreement with the town of Junglinster in Luxembourg.

The document will be signed during a virtual ceremony that can be viewed here by the mayor of Junglinster and by La Crosse Mayor Mitch Reynolds.

The partnership with Luxembourg was announced in the summer of 2021. Junglinster has a population of about 3,200, and several La Crosse families have roots in that part of Luxembourg.

La Crosse’s other sister cities are: