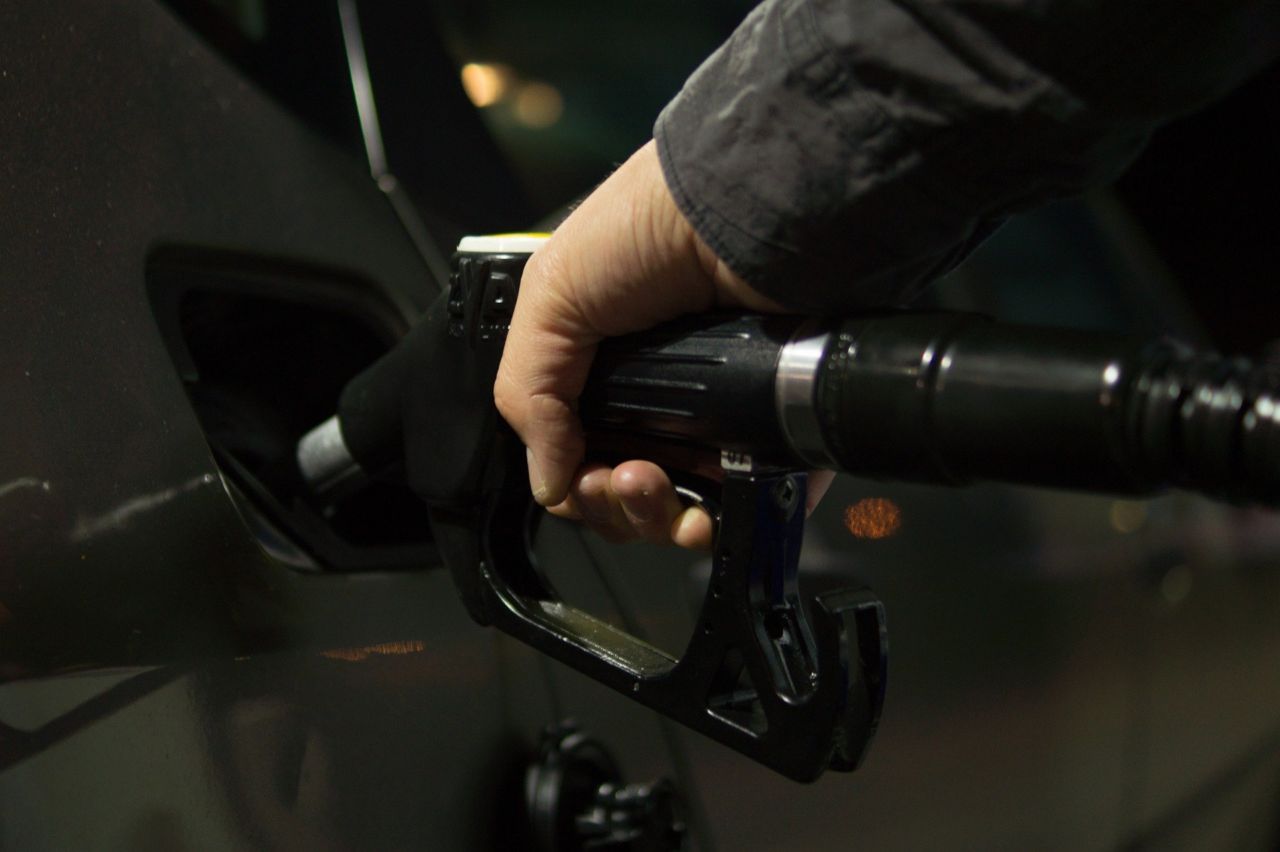 The cost of buying gas seems to be leveling off, after prices around the U.S. began to rise at Christmas.

The AAA says Wisconsin’s average price for gas is $3.13 a gallon — roughly 30 cents higher than in mid-December.

Around La Crosse County, the lowest pump price is $3.19, at several stations. That’s 30 cents above the statewide low near Milwaukee ($2.87 at Kenosha).

Last week, the Wisconsin average was $3.11 per gallon, also higher than last January, when $3.04 was the statewide average.

The nationwide price averages for 2022 peaked at $5.02 per gallon in the middle of June, and bottomed out at just over $3.00 at Christmas.