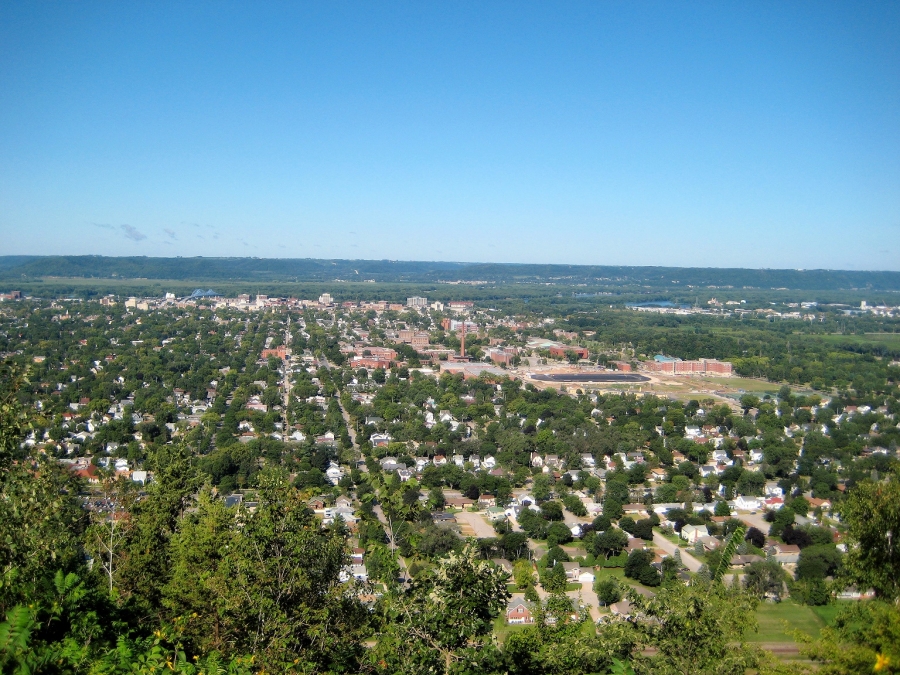 Weird winter storms, warmer temperatures and higher rainfall. La Crosse is already seeing the effects of climate change, and it’s only getting worse.

According to a new 170-page climate action plan — that could be adopted by the city council at Thursday’s 6 p.m. meeting — by 2050 La Crosse will see an increase in average temperature between 4-6 degrees, 15-20 more days a year that reach 95 degrees or higher and a 69% increase in air conditioning demands.

Over the past year, the city has been building on the existing Strategic Plan for Sustainability, which was adopted in 2009. The new plan establishes goals and actions over the next eight years to try and reach carbon neutrality.

The plan addresses nine sectors and includes 281 detailed actions the city should take. The sectors include transportation, housing, waste management, water and agriculture, as well as health and public safety.

“These are ideas that we are starting with and it’s going to take a conversation and working with the parks board to make these changes happen.” La Crosse environmental planner Lewis Kuhlman told La Crosse Talk PM. “While we have these actions, how they manifest in reality is going to really be dependent on all the different players involved.”

One of the sectors identified as having the most room for potential impact is transportation, which accounts for 34.4% of community-wide greenhouse gas emissions.

Kuhlman said that although transportation is one of the most important sectors, it is also the most challenging to improve.

“Transportation, I think, is going to be the hardest to tackle.” Kuhlman said. “There’s so many moving parts — literally. You’ve got the cost differential between gas powered vehicles and electric vehicles. … The infrastructure for electric vehicles, we don’t have the charging stations to power a rapid shift to electric vehicles.”

The plan proposes that La Crosse increase its public transit options, improve the safety of walking or biking and make 50% of buses operating in the city electric by 2030.

If all of the transportation goals are achieved, La Crosse would see a decrease in emissions by 61,375 metric tons annually.