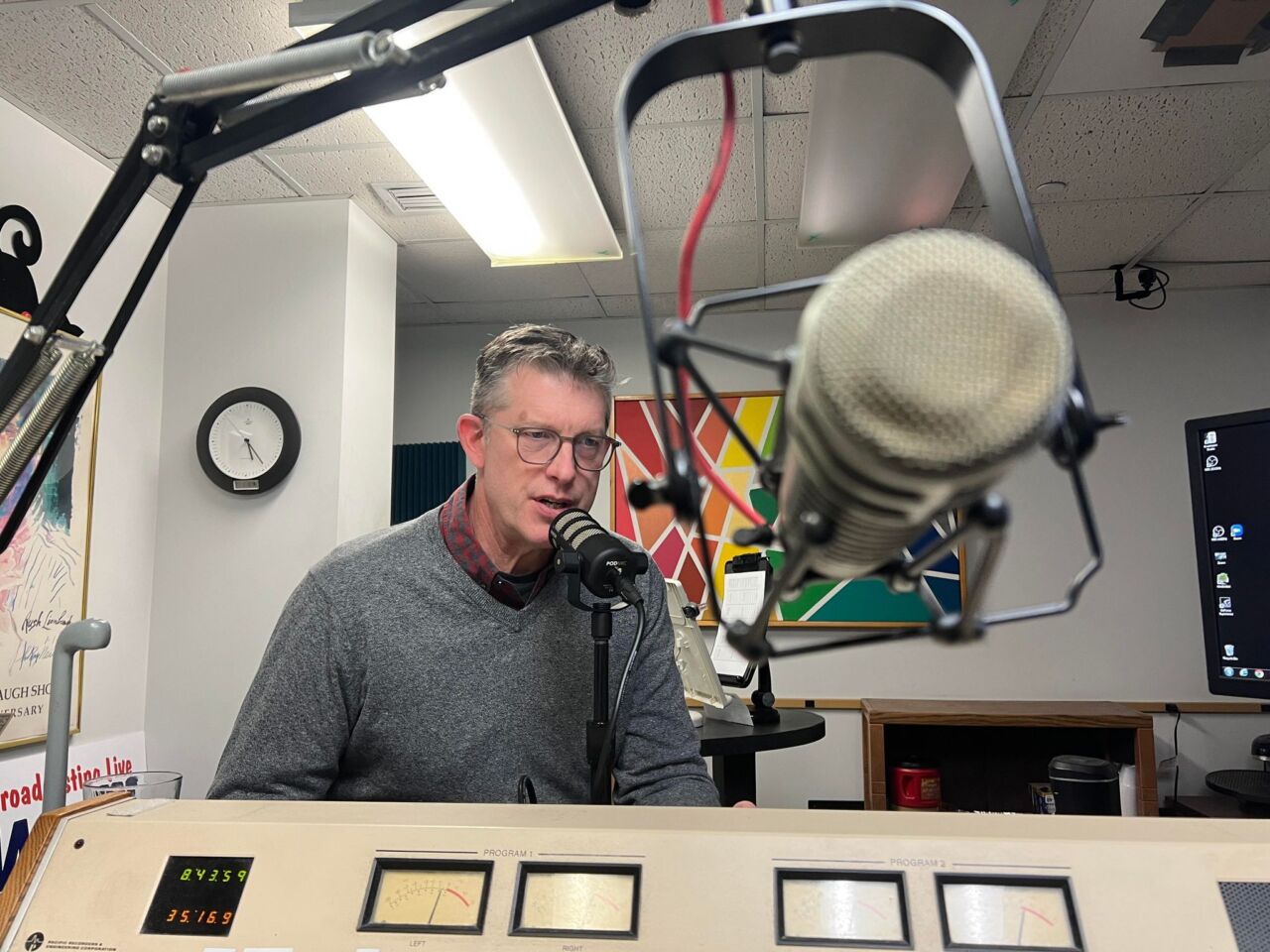 Spent a majority of the show going over situation between the city, the mayor and the Harry J Olson Senior Center. The city council takes up a proposal to sell the senior center group the city-owned building for $1. Its lease ran out at the end of 2020, and it since rejected a $1 proposal from the mayor since then.

Before that, we discussed another council agenda item on how the city is updating its TIF policy.

Opened the show venting a bit about the Packers loss, but that led to a funny conversation about how Reynolds “mayors” (the verb) — essentially how he “coaches.”