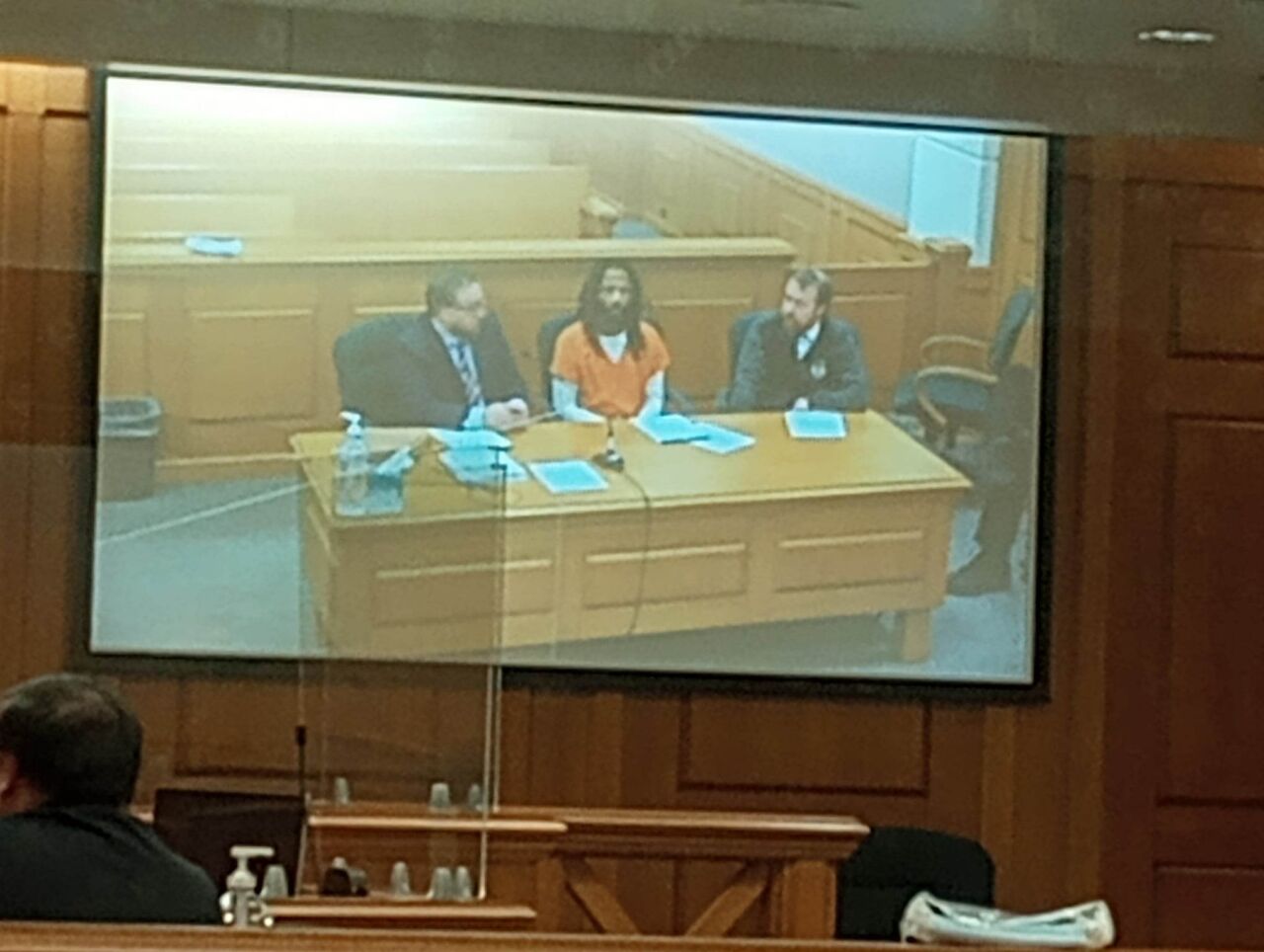 The case of a stabbing death which occurred two years ago at Houska Park has been settled with a plea agreement.

David Pearson Junior has reached a negotiated plea of ‘no contest’ to a charge of reckless homicide in the death of Cameron Baker.

The two men reportedly fought at the park in June of 2021, and Baker died after being stabbed in the chest.

Pearson had been scheduled to go on trial later this month.  A sentencing hearing will be scheduled.