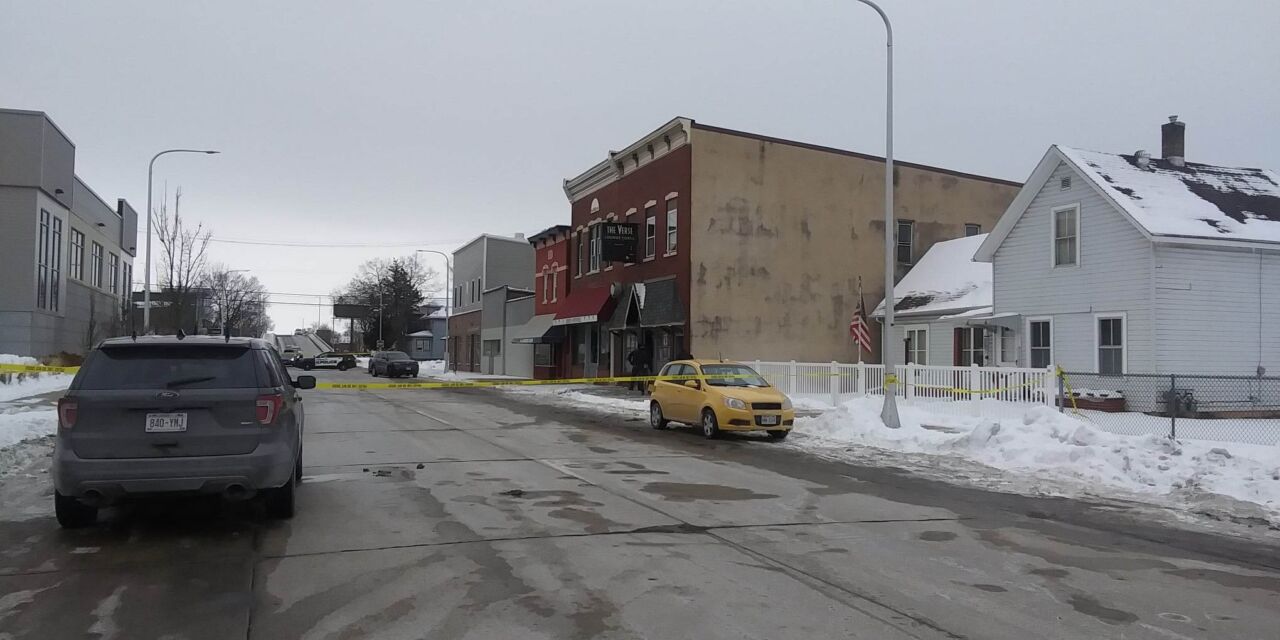 Prosecutor Nick Passe says the testimony of a key eyewitness has changed, and does not support the physical evidence from the murder scene on Rose Street. As a result, the case against Karvel Freeman and Nelson Brown has been dropped, and the investigation continues.

Knox was shot to death on January 8th of 2022, while attending a party at an apartment. Investigators say more than 40 shots were fired.

Freeman was arrested a few weeks later in Tennessee, and was scheduled to go on trial next month for the shooting. Brown was captured in Arizona at Thanksgiving, and is set to be released from the La Crosse County jail.