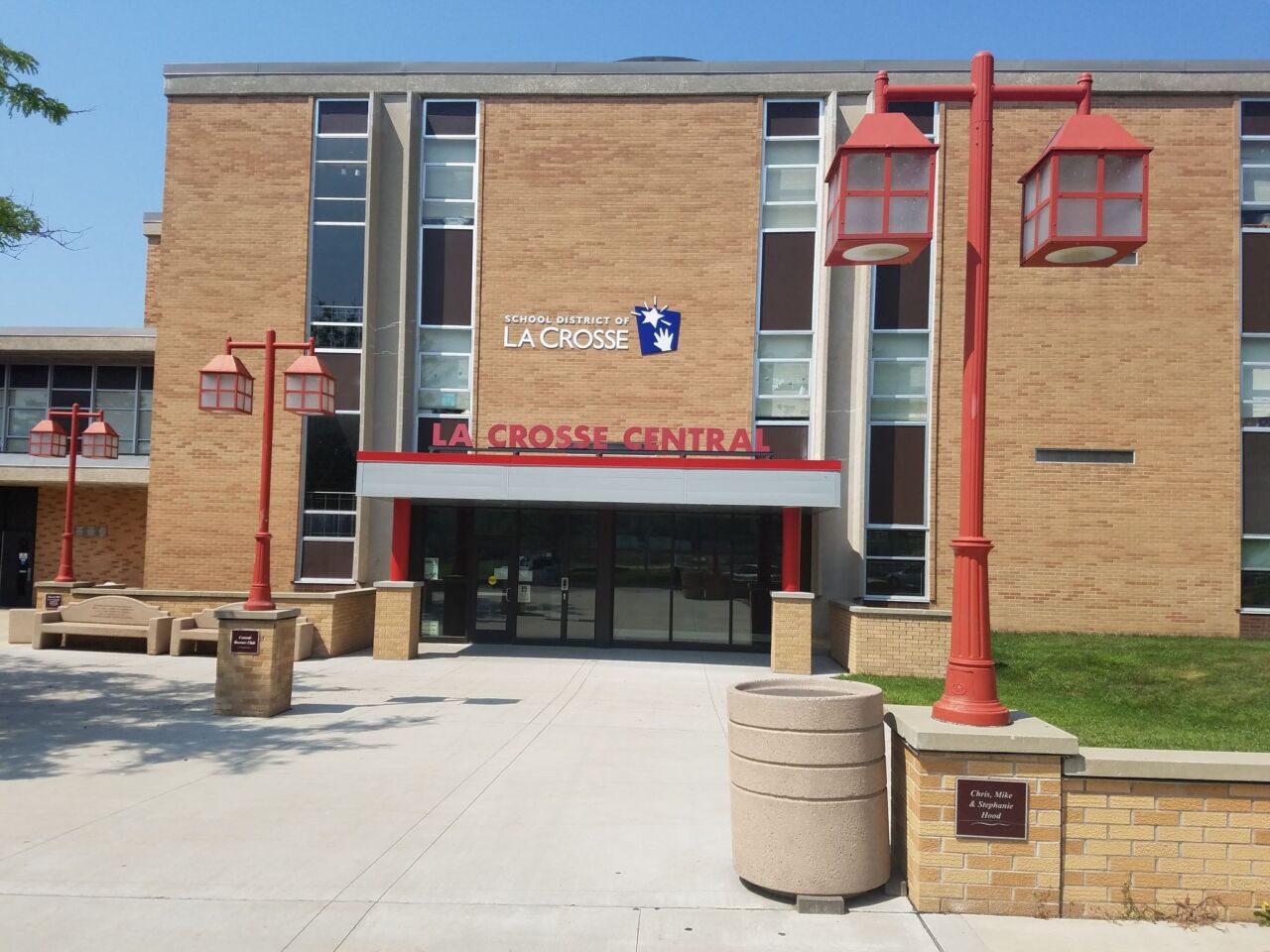 A school district plan to merge La Crosse’s two public high schools into one turned into one of the area’s biggest news stories in the past year.

In November, a referendum for building a new school on Trane Company property was voted down, by a 70 per cent majority.  Much of the opposition came from the north side of La Crosse, where Logan High School would be shut down under the plan.  Retiring city council member Andrea Richmond offered another suggestion.

“If the population is declining in La Crosse, I don’t believe it is, but don’t take the high schools and make ’em middle schools,” Richmond said. “Build a middle school.”

Although the referendum lost by a 2-to-1 margin, it did have support from a group called Vote Yes for La Crosse Schools.  Former county board chair Tara Johnson backed that group, saying La Crosse has to get away from the two high school tradition.

People who favor the merger idea argued that the current Logan High building would still be used as a middle school, if Logan and Central High were to be moved into one building.