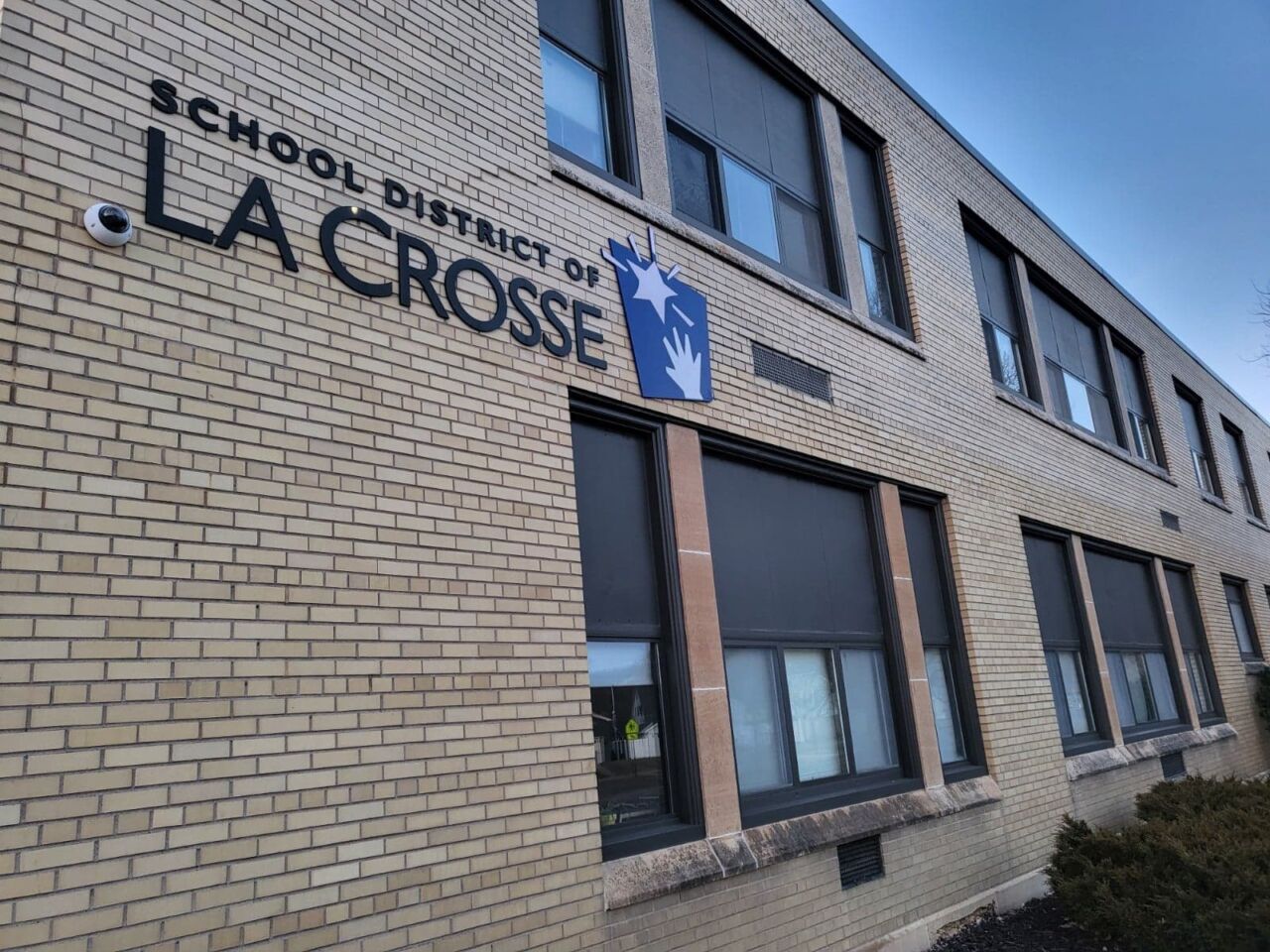 Candidates for the April elections in La Crosse have until next Tuesday to file nomination papers, including for four openings on the La Crosse School Board.

The La Crosse School District said all four of the board members whose seats are on the spring ballot have decided not to run.

Recently appointed board member Emily Mootz declared last week that she will not run to fill the remaining year of her term. Incumbents Brenda Leahy, Shaundel Spivey and Laurie Cooper Stoll also said they will not seek reelection.

That means four of the nine board members will be new after the election.

The last time that many new school board members were elected at one time in La Crosse was during the board recall campaign of 1992, which followed passage of a district-wide busing plan to achieve socioeconomic balance in the city schools.

Three of the seats are for three-year terms, while the Mootz seat is for just one year. Members are elected at-large. A February primary would be needed only if nine or more candidates make the ballot.