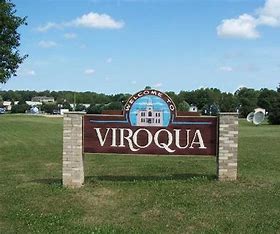 Allegation of bad behavior by an area police chief has led to his temporary suspension.

The police commission in Viroqua has voted to suspend Chief Rick Niedfeldt for 10 days, after investigating a series of complaints about his conduct on the job.  Niedfeldt was hired three years ago.

An outside investigator was enlisted by the city of Viroqua to look into the complaints that the chief made false statements, and that he failed to make a report after an officer said other people were harassing him.

Charges were made public last week, and the Viroqua police commission met Wednesday to order the chief’s suspension.