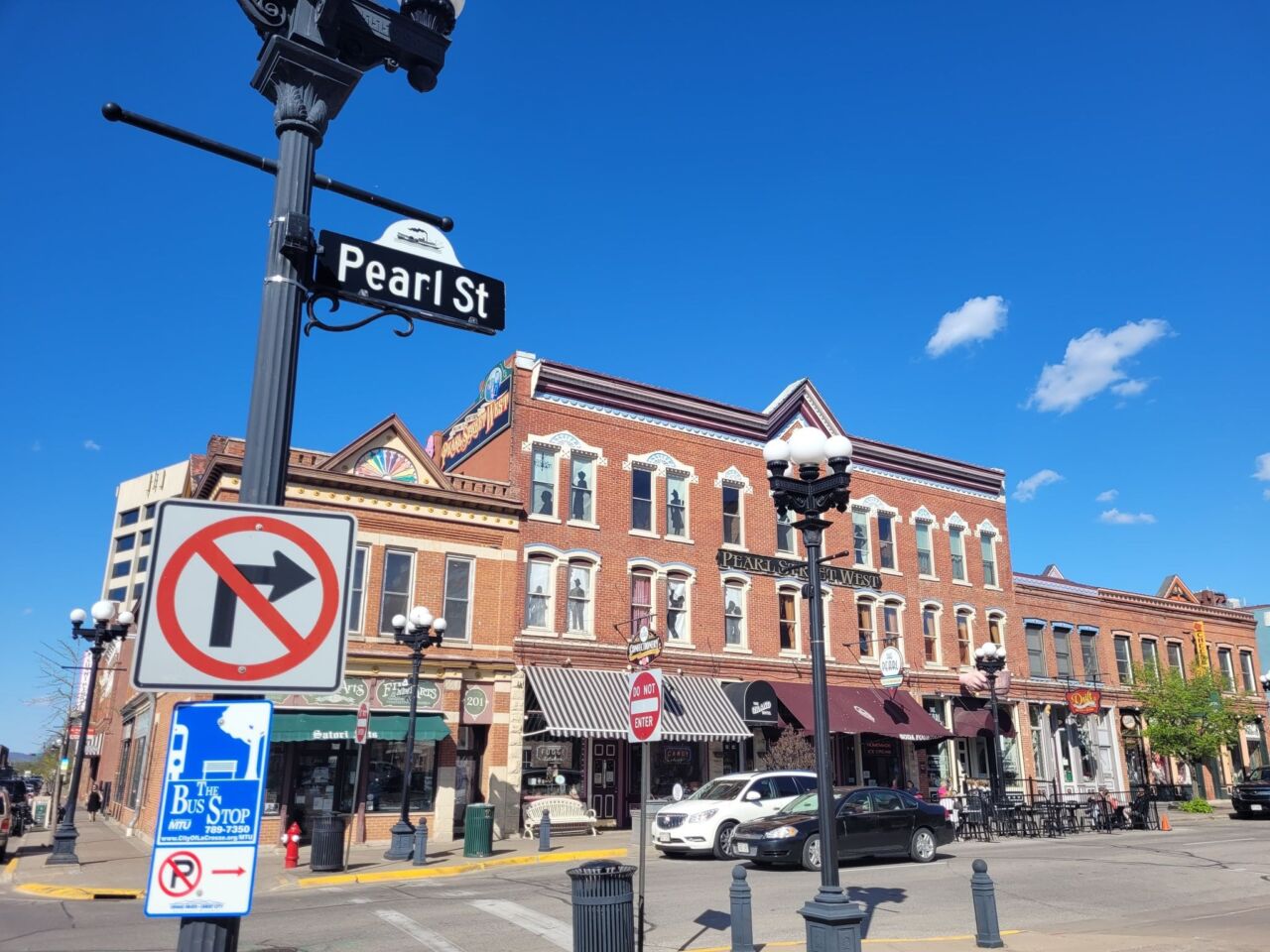 Rising construction and material costs have led the city of La Crosse to put more money into a pedestrian walkway downtown.

On Thursday, the city council added $250,000 in funding to the Pearl Street Walkway reconstruction, which was already budgeted earlier this year at nearly $770,000.

One council member at the monthly meeting voted no, saying too much public money was being spent on the walkway.

Supporter Chris Kahlow, however, said the walkway should have been open a year ago and the project needs to be completed as soon as possible.

The council also voted to have the city police hire an animal control officer to deal with calls that are currently handled by the Coulee Region Humane Society. The existing animal shelter will still house stray animals that are brought in.

La Crosse Mayor Mitch Reynolds on WIZM earlier this week, noted that could save the city some money.

Some voters on the south side of La Crosse will have to get used to a new polling place in the new year.

Two wards in the 12th district will move their election site from Mary Mother of the Church to the Hmong Cultural Center, at the corner of South Avenue and Ward Avenue. The church had asked city officials to find a new location for a polling place.

In other council business, Reynolds appointed his main 2021 mayoral election opponent to a city committee.

Vicki Markussen has been approved for a spot on the Economic Development Commission. Markussen is a former director of the La Crosse Chamber of Commerce, who was runner-up to Reynolds in the mayor’s race of April, 2021.