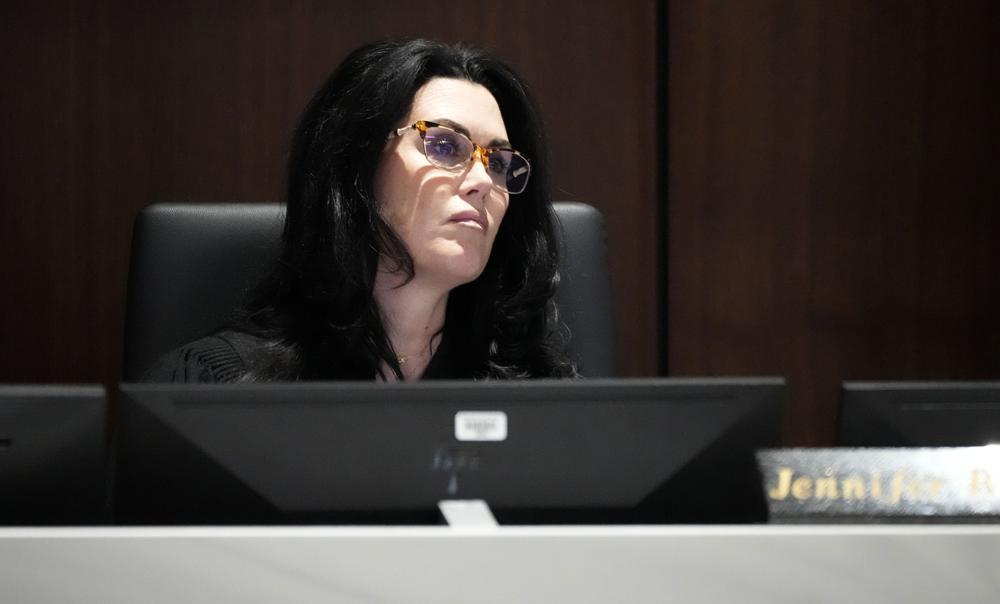 MILWAUKEE (AP) — The tough-on-crime judge running for Wisconsin’s Supreme Court gave a man, convicted of attacking his wife, two days to report to jail last month. The man is now charged with attempting to kill his in-laws during that window.

The day after his sentencing, he traveled to Crete, Illinois, fired shots into the home of the in-laws, broke in and stabbed them both, according to the Will County Sheriff’s Department. They are expected to survive.

Liu now faces a series of charges in Illinois related to that attack, including two counts of attempted murder.

Liu previously pleaded guilty to battery, criminal damage to property and contact after a domestic abuse arrest related to the attack on his wife over the summer. Dorow sentenced him to four months in jail, with work release and probation.

“First off, my thoughts and prayers are with the victims for a speedy and full recovery,” Dorow said in a statement, WTMJ reported. “In this case, I sentenced Mr. Liu to jail despite it being his first offense. It’s unfortunate he did not report to jail as ordered and instead went to Illinois.”

Phone and email messages left with Liu’s attorney in the Wisconsin case were not immediately returned Wednesday evening.

Dorow is a conservative candidate for the state Supreme Court who gained prominence for presiding over the trial of Darrell Brooks, who was convicted of driving his SUV through the Waukesha Christmas parade last year, killing six people. Dorow sentenced him to life in prison.

The top two finishers in the Feb. 21 primary will advance to the April 4 general election. The outcome will determine whether conservative or liberal justices control the court.