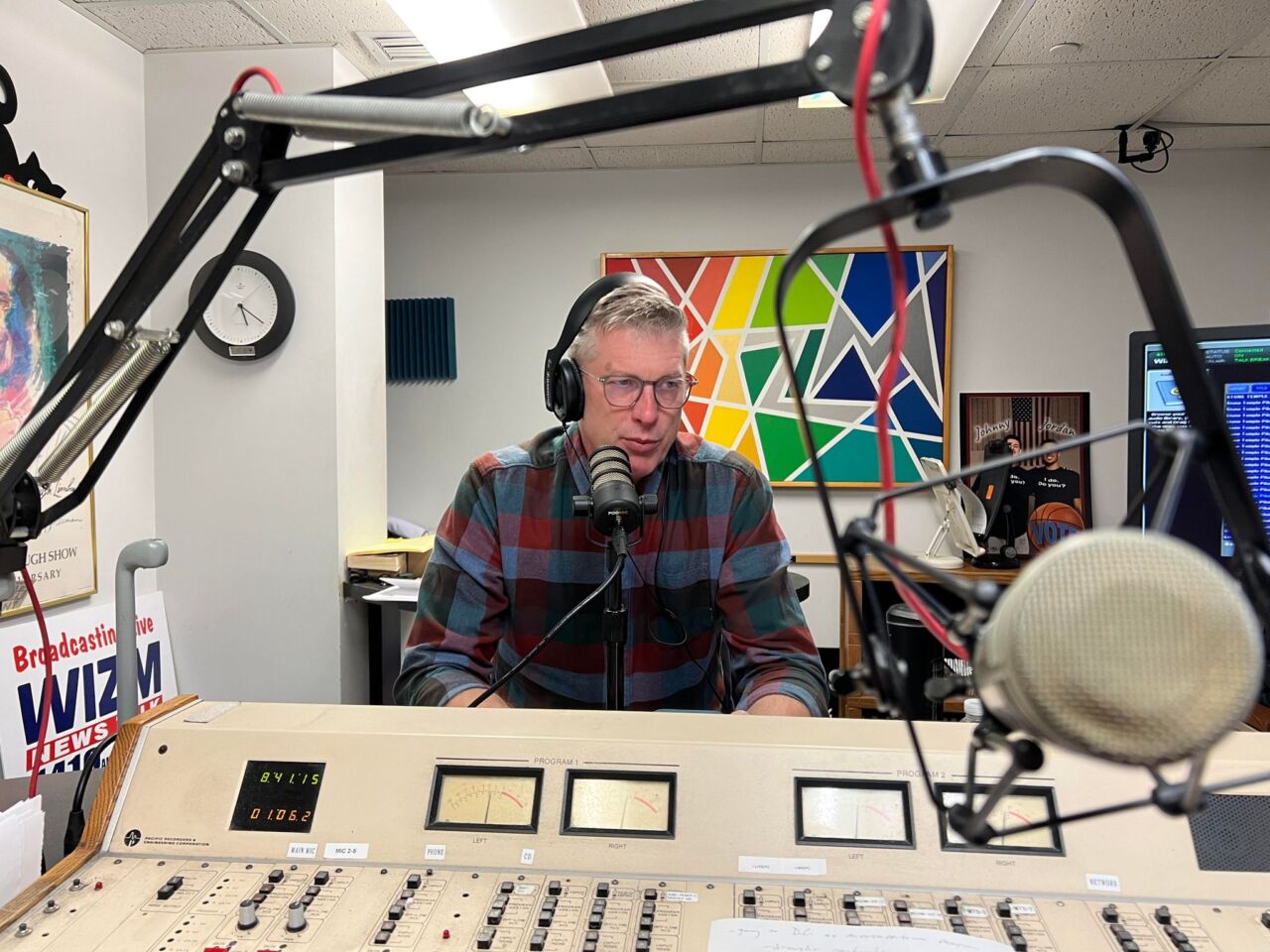 We discussed his upcoming lobbying effort in Washington D.C., to get the federal government to address drought along the Mississippi River.

We also talked about how development is going in the River Point District, which is the old Mobil Oil site.

The mayor comes on the Monday before the monthly city council meeting, which will be addressing a new contract and responsibilities with the Coulee Region Humane Society, as well as Pearl Street funding, among other things.

Lastly, we hit on a north side building the city owns and the lack of an agreement for years with the group that runs a senior center there. It’s also one of the buildings that was part of an emergency shelter plan, if the local groups that shelter homeless run out of space.