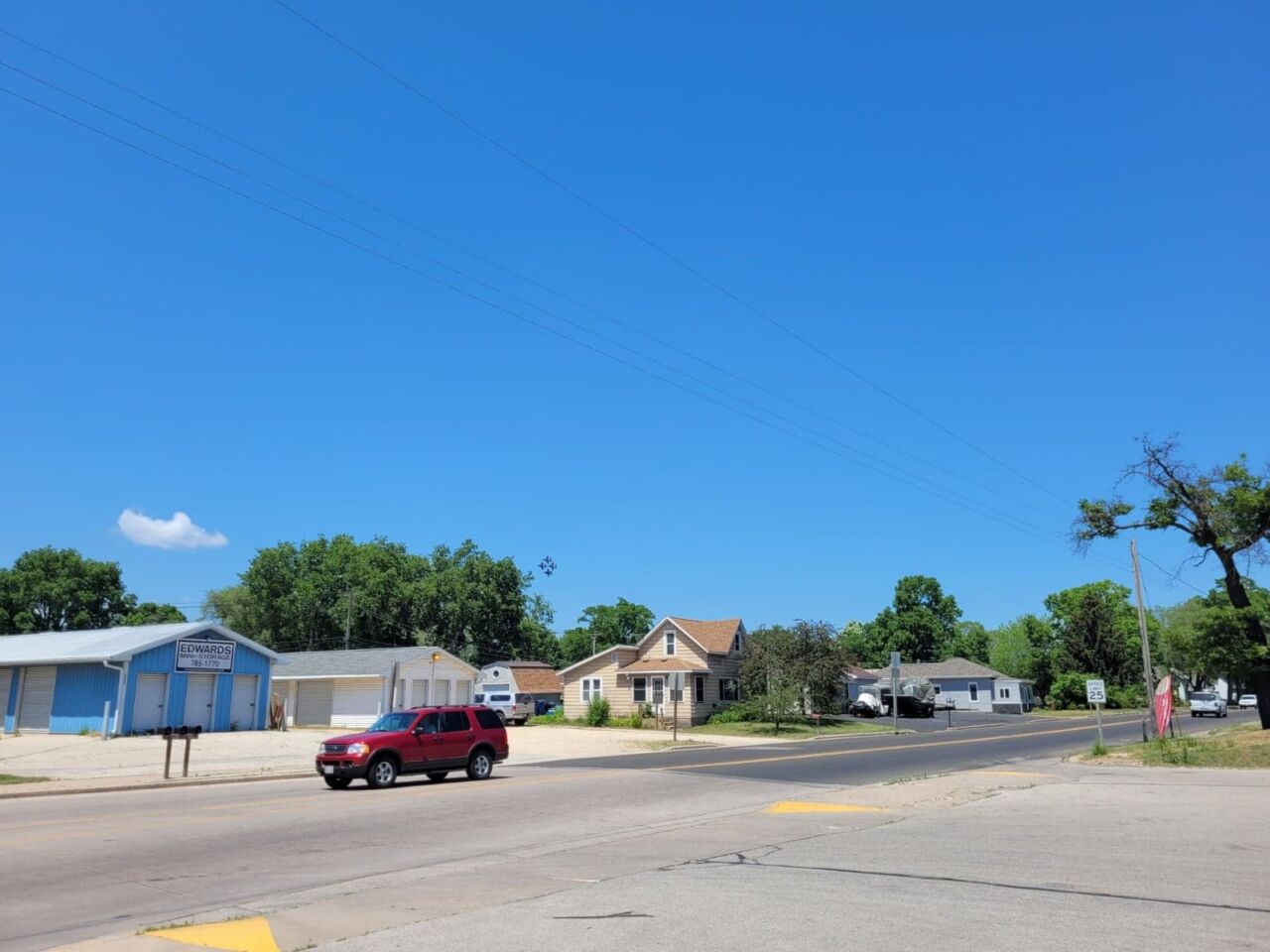 FILE - The Town of Campbell in Wisconsin.

Wisconsin Department of Natural Resources officials are scheduled to ask the agency’s policy board on Dec. 14 for permission to start drafting numeric standards for four types of per- and polyfluoroalkyl substances in groundwater.

Evers’ administration controls the DNR but conservatives control the policy board, due to a conservative member refusing to resign after his six-year term was up last May.

The members adopted limits on PFAS in surface and drinking water earlier this year but killed the agency’s proposal to set groundwater limits amid concerns that the cost of drilling new wells and installing treatment systems could cost businesses, wastewater plants and paper mills millions of dollars.

The Town of Campbell is directly affected by the dilemma, having hundreds of PFAS contaminated private wells. Residents there have been on bottled water for well over a year and a half.

DNR officials wrote in a memo to the board that they want to renew the process to establish groundwater standards for the four substances after the U.S. Environmental Protection Agency issued health advisories in June recommending standards ranging from 0.004 parts per trillion to 2,000 parts per trillion depending on each substance.

DNR officials didn’t say what standards they’re considering this time. The proposal that died earlier this year would have set groundwater limits at 20 ppt.

Wisconsin Manufacturers and Commerce, the state’s largest business association, the Wisconsin Paper Council, Midwest Food Products Association and the Wisconsin Civil Justice Council Inc. submitted a joint statement to the DNR in November urging the agency to stop work on groundwater limits and wait for the EPA to impose federal standards.

The groups argued no consensus exists on groundwater standards and the DNR has already established standards for drinking water and a different standard for wells would lead to confusion.

PFAS are man-made chemicals that don’t break down in nature. They’re found in a wide range of products, from cookware to firefighting foam. Some research has linked the chemicals to health problems in humans and animals. Several Wisconsin communities are grappling with PFAS contamination in their groundwater, including Marinette, Madison, Wausau, and the towns of Peshtigo and Campbell.