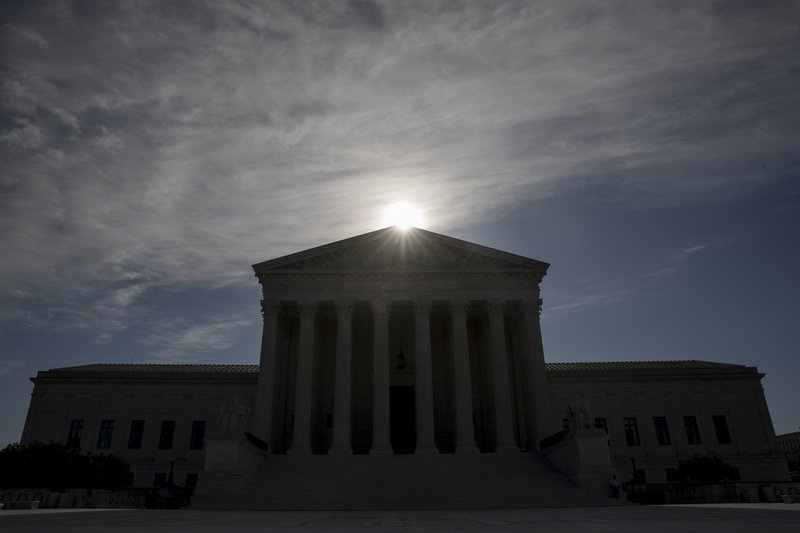 The Supreme Court says the Biden administration program to cancel student loans will remain blocked for now, but the justices have agreed to take up the case in late winter, probably February.

The court’s decision to hear arguments relatively quickly means it is likely to determine whether the widespread loan cancellations are legal by late June. That’s about two months before the newly extended pause on loan repayments is set to expire.

The administration had wanted a court order that would have allowed the program to take effect even as court challenges proceed. But as a fallback, it suggested the high court hold arguments and decide the issue.

Wisconsin Senator Ron Johnson believes the Biden plan should be stopped, and tells WIZM that it’s more proof that Biden’s policies are illegal.

“This is a lawless administration,” says Johnson. “President Biden believes he’s above the law. Unfortunately, he has a mainstream media that pretty well supports him and doesn’t hold him accountable.” But Johnson argues that the Supreme Court will hold the White House accountable.

Johnson also is part of a group of Republican Senators calling for a vote to end a military mandate requiring shots against COVID-19.