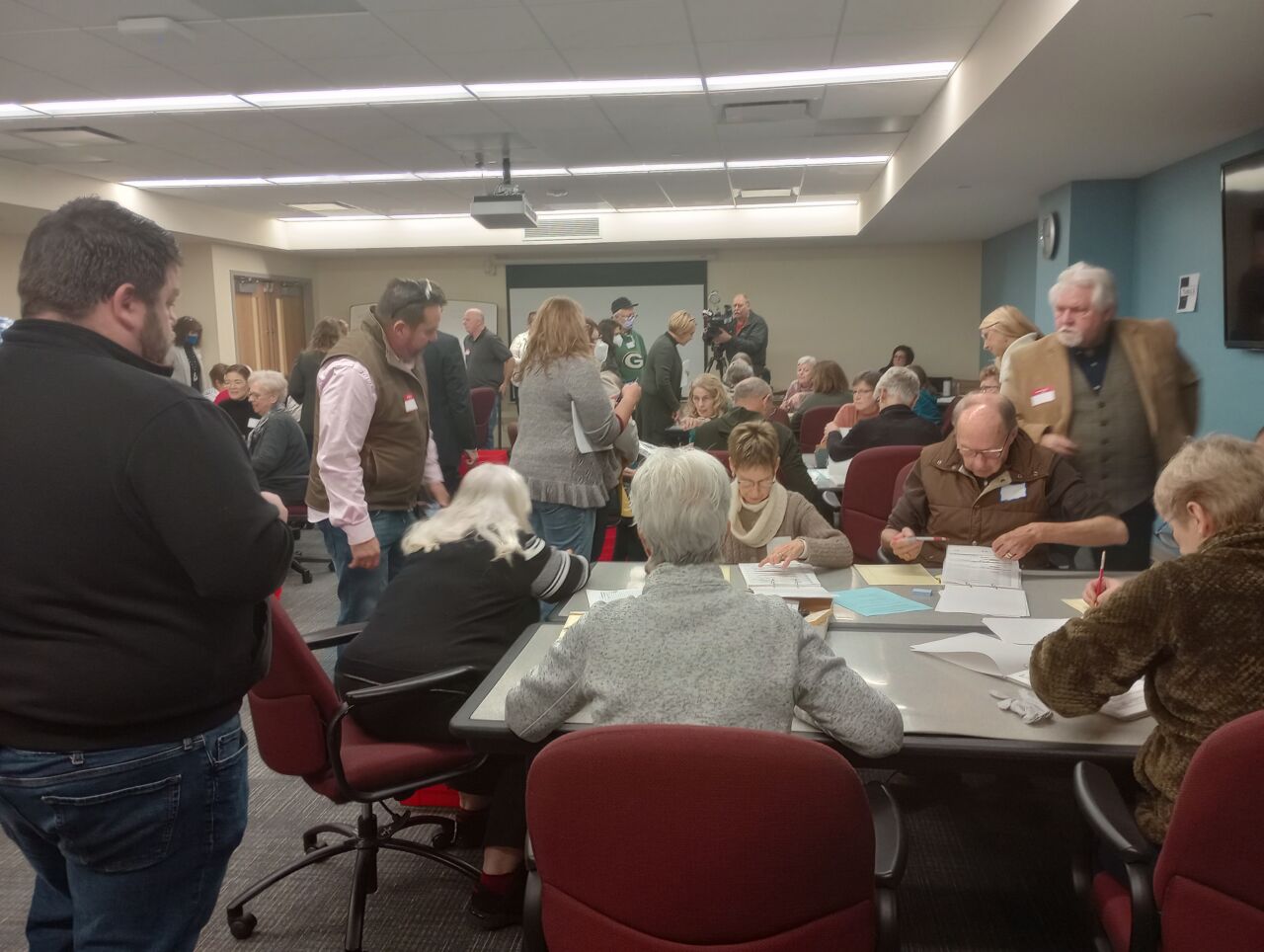 Disputes over the recent sheriff’s race in La Crosse County are now headed to the courtroom.

One county voter is suing the county clerk’s office over certain practices in the November election, including the ability of college students to vote in local races.  The suit filed by Mary Jo Werner claims that letting students who live in the county part-time cast ballots for sheriff “diluted” Werner’s own vote.

The issue of student voting was brought up during the November partial recount of the sheriff’s election, which John Siegel won by 176 votes over Fritz Leinfelder.

A court hearing on the lawsuit is scheduled before Judge Elliott Levine this Friday.