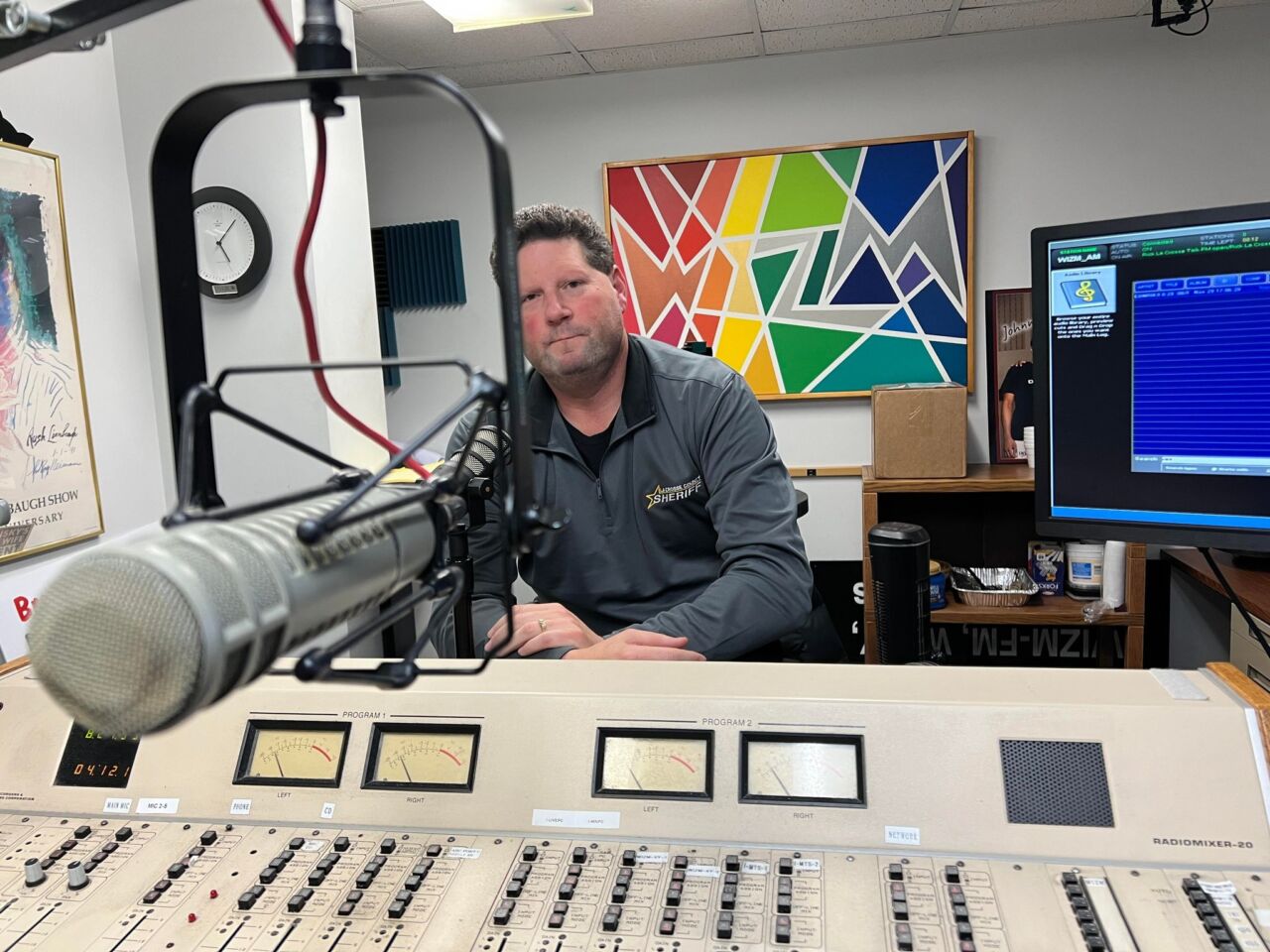 A lot of the conversation centered around how Siegel wants to create and expand lines of communication with the public through town hall-like events, social media and the media. We also discussed, a bit, about the potential for an area policing board or a citizens’ policing board — as it doesn’t have a name yet.

We also talked about the county being the first in Wisconsin to allow free phone calls for people in jail, as well as the makeup of the jail, in general.

We did open the show talking about football, however, as John’s son, C.J. just wrapped up his senior year a standout corner at North Dakota.