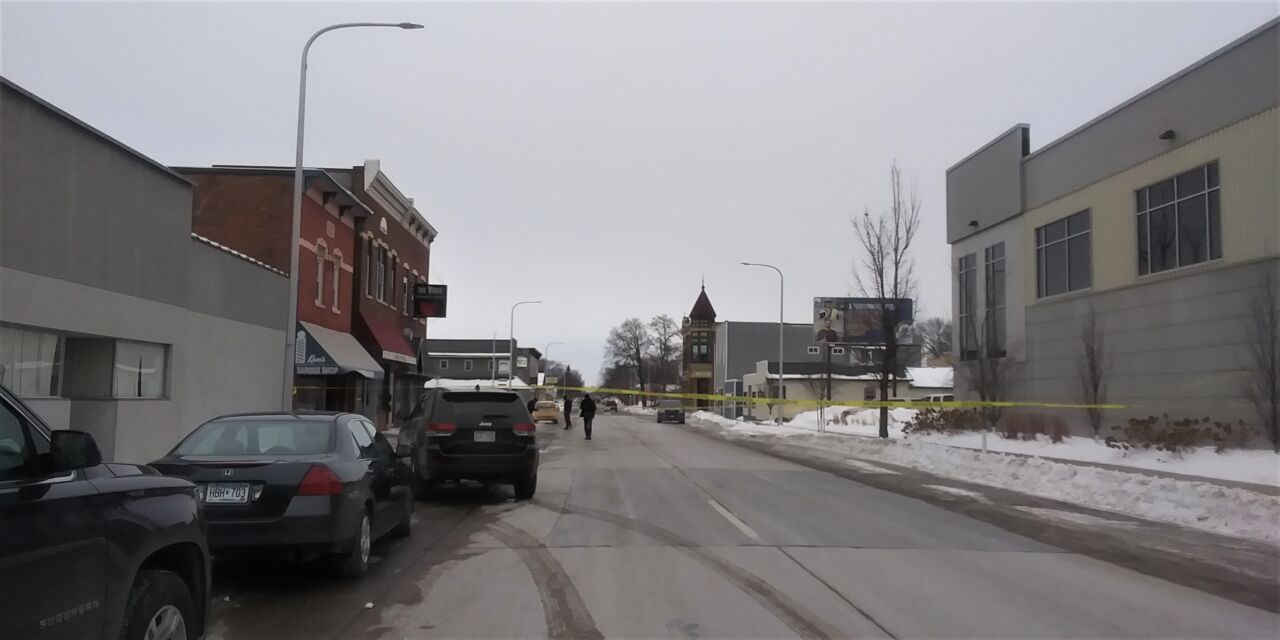 A second suspect has been arrested for a fatal shooting that happened in north La Crosse early this year.

Nelson Brown of Rockford, Ill., was captured last Friday in Mesa, Arizona by U.S. Marshals and is being held in the Maricopa County jail, according to a release by the city of La Crosse.

Brown is charged with 1st-degree murder and reckless endangerment for the January shooting death of Ernest Knox at a building on Rose Street.

La Crosse County issued an arrest warrant for Brown back in March. The other suspect, Karvel Freeman, was arrested that same month in Tennessee and has a February trial scheduled in La Crosse.

Knox died after dozens of shots were fired inside a stairwell, outside a party at a Rose Street apartment.

The La Crosse district attorney intends to bring Brown back to Wisconsin to face charges.