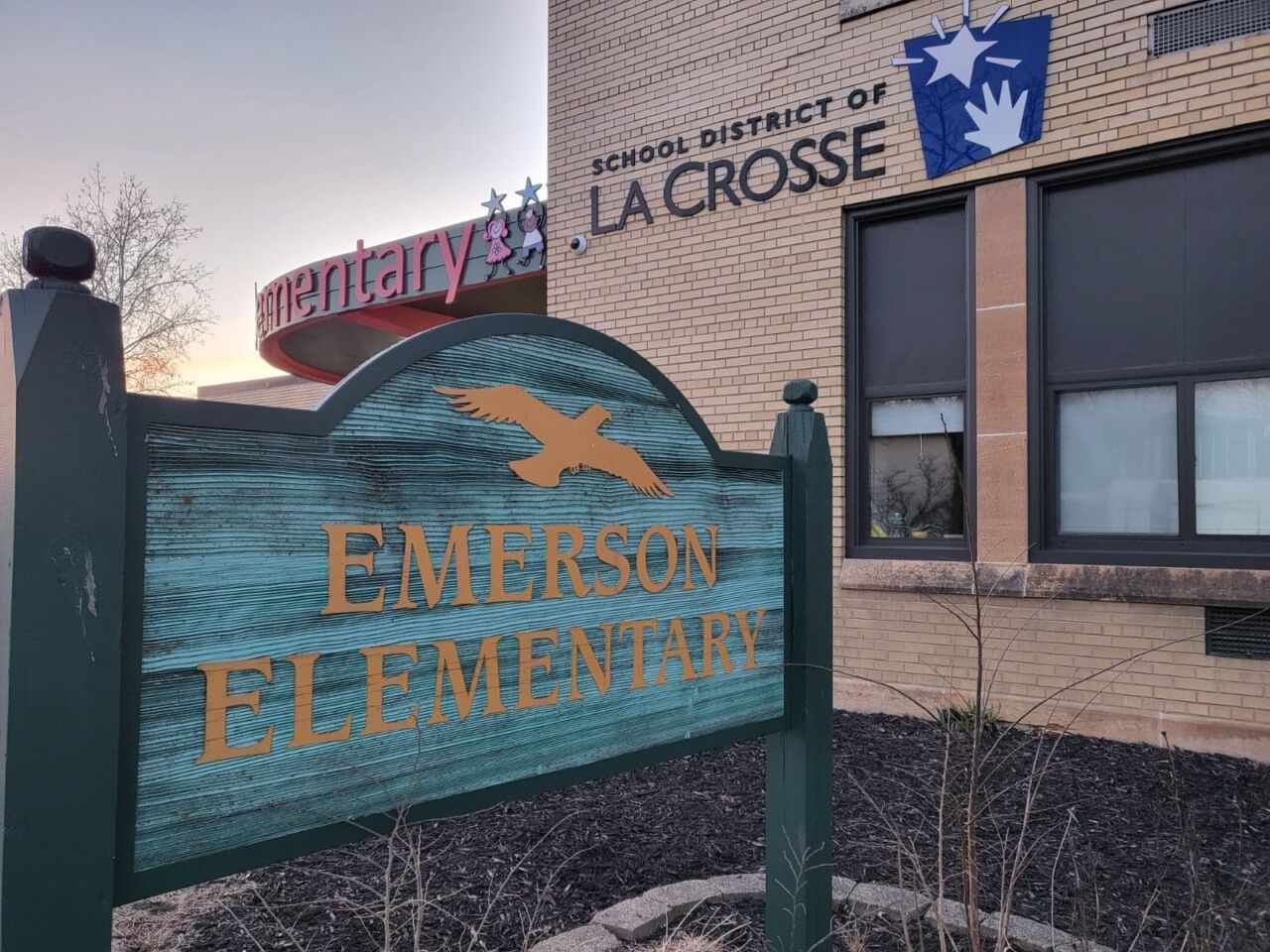 With the bad weather, we began the show with how the district determines a snow day and whether schools even need them anymore, due to remote learning.

Spent the second half of the show (23:00) going over the aftermath of the community voting down the $194.7 million question to build a new high school on the south side, and where the district — and when — goes from there.

Before that, however, we discussed a lack of state funding that affects every other aspect of the school district. Also talked about school lunch debt, about five months after Congress let the federal program that funded students breakfasts and lunches die.

Also, in there, we hit on some of the programs La Crosse does with apprenticeships that perhaps weren’t a thing back when their parents were in school.