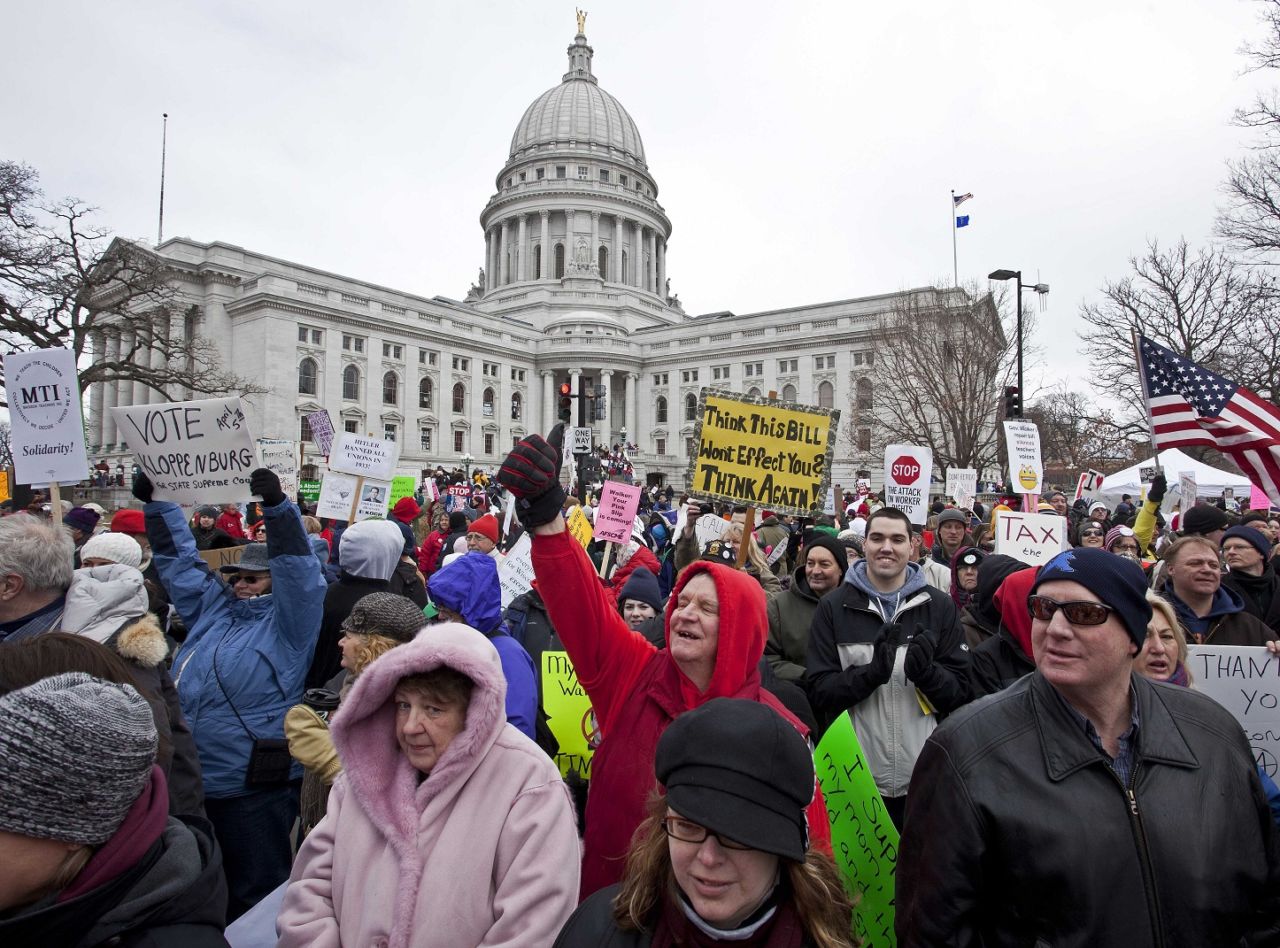 Garcia said Monday on WIZM’s La Crosse Talk that Republicans continue to falsely claim that elections in Wisconsin and elsewhere are crooked, or managed badly.

“In what world do we elect Tony Evers governor, and then we send only one-third of Democrats to the legislature?” Garcia asked. “The gerrymandered maps have thrown everything completely out of whack.”

Garcia added that the two parties have to work together in divided government and elected leaders must be more willing to “reach across” the aisle to compromise with their opponents.

He said gerrymandering districts to help one party stay in power encourages candidates for state office to take extreme positions to attract the most extreme voters in their respective parties.