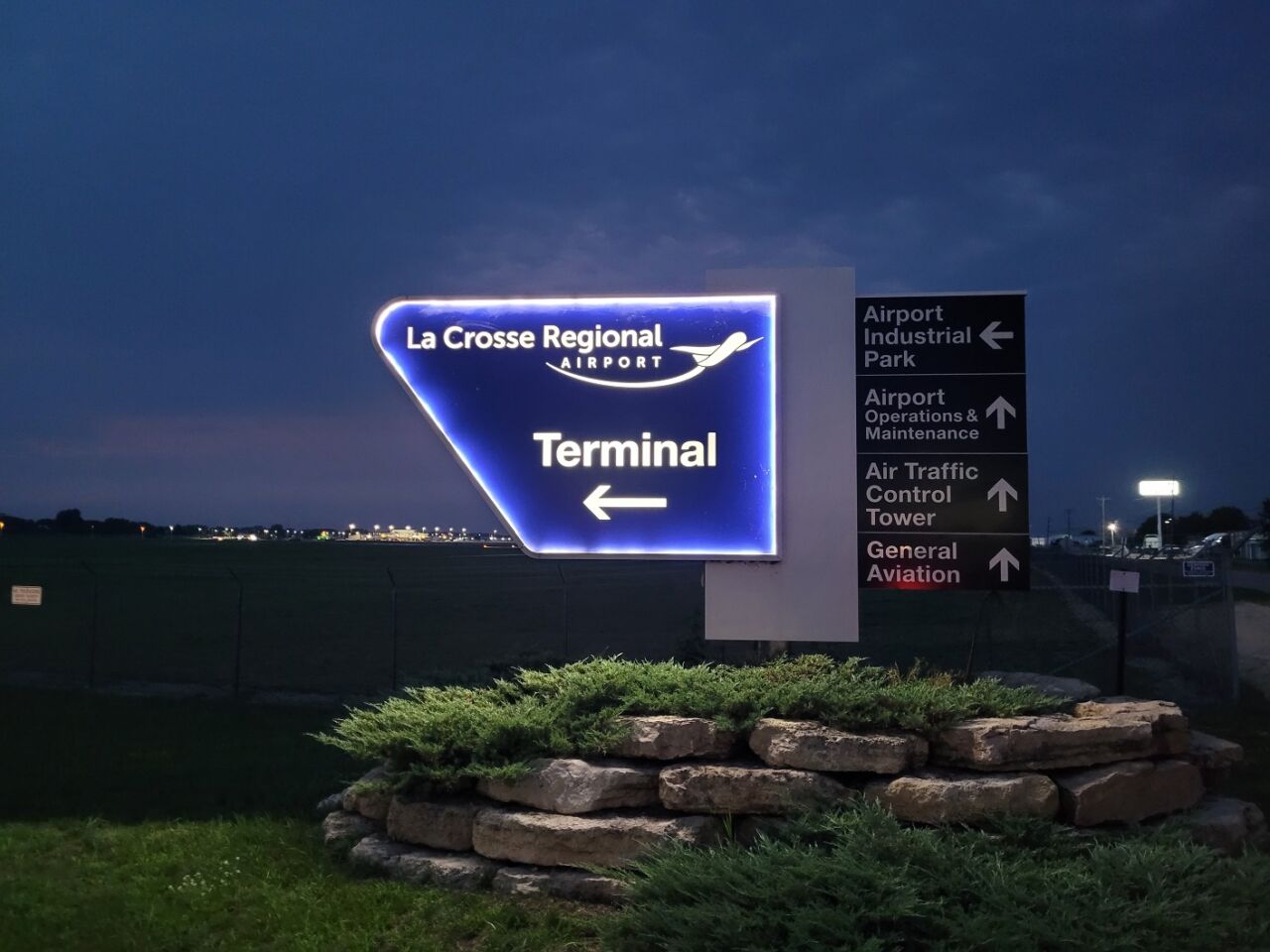 A business consultant could be hired for the La Crosse Regional Airport during the city council’s December meetings.

The Finance and Personnel Committee may vote Thursday on a proposed five-year contract with a Colorado company named Leibowitz and Horton. Multiple companies submitted proposals, which were reviewed by a selection committee.

The consultant could assist local airport management in setting rates and customer charges, developing leases for buildings on the airport grounds and providing space for car rental companies.

If the council approves the agreement in December, a consulting contract could go into effect Jan. 1.

The committee meets at 6 p.m. in the City Hall council chambers. View the agenda here.