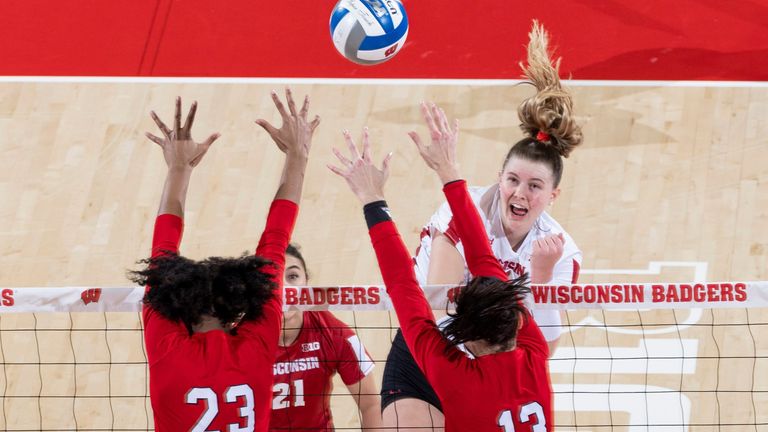 The defending National Champion University of Wisconsin volleyball team heads into the NCAA tournament a No. 1 seed.

The third-ranked Badgers (25-3), in the midst of an 18-match win streak, will host a four-team, first- and second-round regional Friday and Saturday at the UW Field House.

The winners of both games face each other at 7 p.m. Saturday (see the full bracket here).

What’s interesting for the Badgers, two of their three losses this season — 12th-ranked Florida (23-5) and No. 17 Baylor (23-6) — are on their half of the bracket. Wisconsin could see Florida in the elite eight. It wouldn’t see Baylor until the final four.

Wisconsin’s other loss was to Minnesota (20-8) — the only team to have swept the Badgers. The Gophers are on the other half of the bracket that also contains No. 1-ranked Texas (22-1) — a team the Badgers can avoid until the National Title.

Ninth-ranked Minnesota has a No. 2 seed and will play host at the Maturi Pavilion for the first two rounds.

The winners face off at 7 p.m. Saturday.