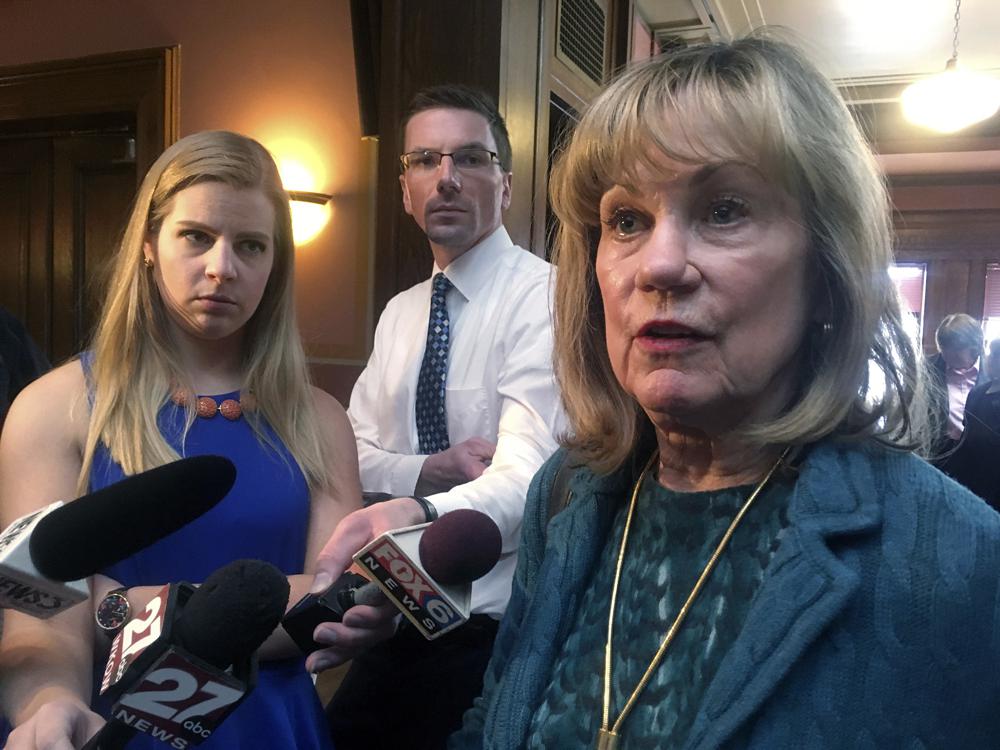 MADISON, Wis. (AP) — State Sen. Alberta Darling announced Wednesday she will retire after a 32-year career in the Wisconsin Legislature.

The 78-year-old Darling, a River Hills Republican, will step down Dec. 1. Her departure leaves Republicans one seat short of a two-thirds supermajority in the Senate at least until a special election is held to fill the seat. Her district includes a swath of Milwaukee’s affluent northern suburbs, including Mequon, Cedarburg, Germantown and Menomonee Falls. The area leans decidedly conservative.

Darling has been in the Senate since 1992 after first serving a single term in the Assembly. She served on the Legislature’s powerful Joint Finance Committee for 22 years and spent six sessions as the committee’s co-chair, according to the Legislative Fiscal Bureau.

She authored more than 200 bills that became law during her tenure in the Legislature, according to her office. She helped create the state’s school voucher program, the state’s EdVest college savings program and a database that tracks the status of sexual assault evidence kits.

She also survived a recall election in 2011 spurred by Democratic anger over GOP legislators’ support for then-Gov. Scott Walker’s contentious bill stripping most public workers of their collective bargaining rights.

Republicans went into the Nov. 8 elections hoping to establish two-thirds majorities in both the Senate and Assembly, which would give them enough votes to override any vetoes from Democratic Gov. Tony Evers.

Darling is leaving in the middle of her four-year term. Her retirement leaves Republicans with a 21-11 advantage in the Senate, one seat shy of a supermajority, but even if a Republican wins her seat in the special election, the Assembly will still be two seats short.