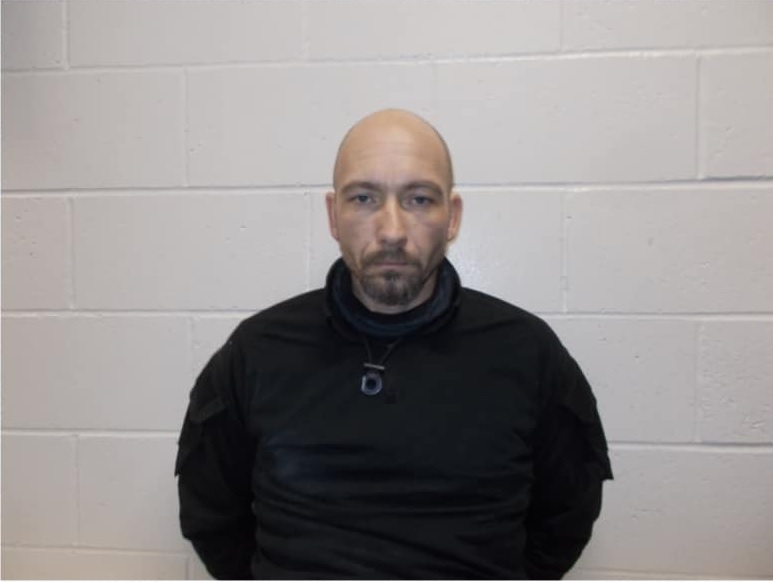 One arrested after an alleged stabbing in Tomah early on Thanksgiving.

According to Tomah police, they were dispatched to the 700 block of Lisa Square around 1:30 a.m., where they found a 58-year-old “semiconcious,” who had suffered a “significant stab/puncture wound to his upper torso.”

After what police said was an investigation that established cause, they arrested Dennis Balaban for attempted 1st degree intentional homicide. He was booked into Monroe County Jail. Police did not say where or how long after they received the call when they arrested Balaban.

The victim was taken to the hospital by ambulance and stabilized, before being transferred for “emergency medical treatment,” police said.

Tomah police say they are still investigating and to call Brittnay Westpfahl at 608-374-7418 and/or email [email protected] if you have any information.