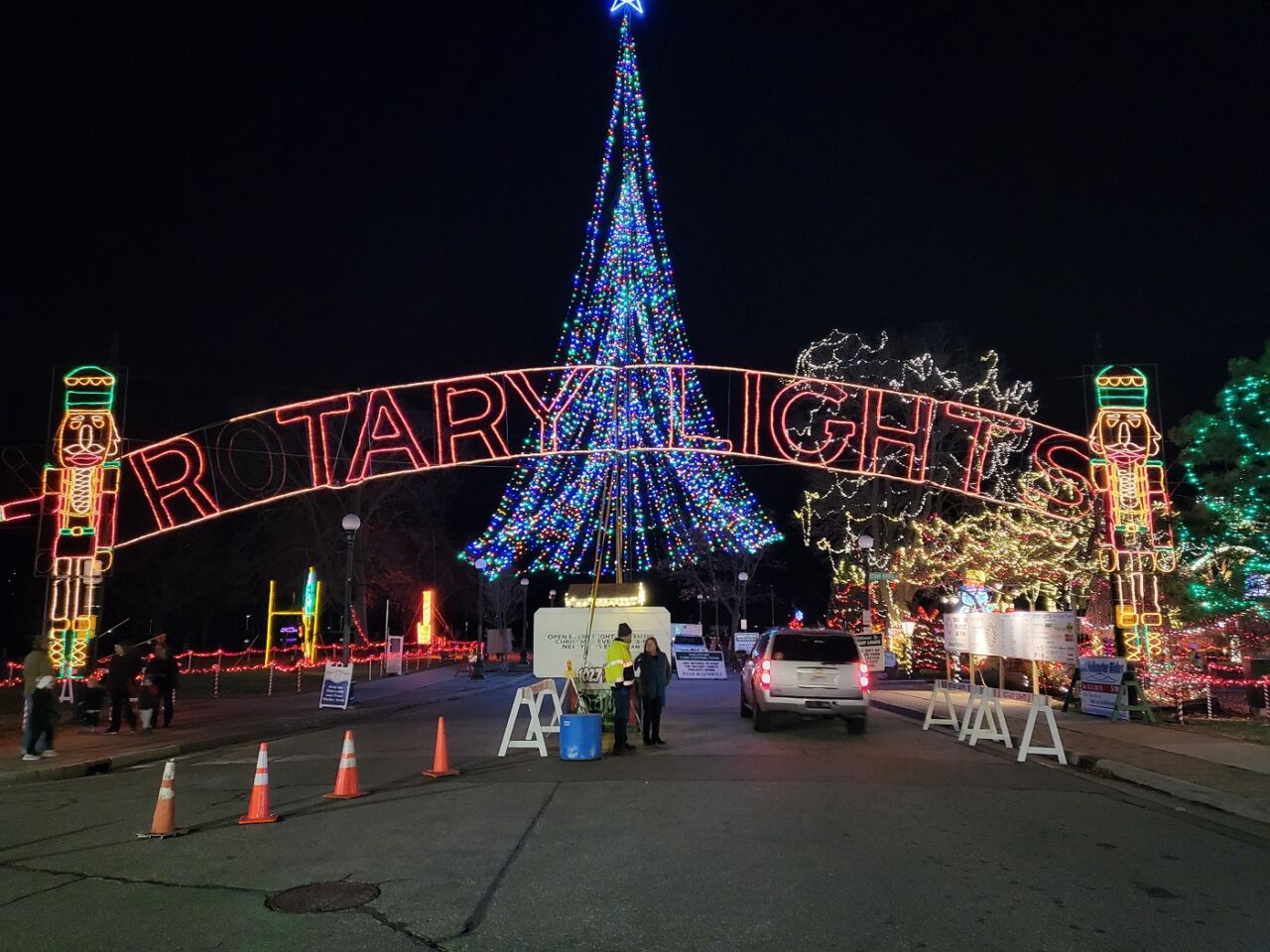 The 28th year of Rotary Lights in La Crosse begins Friday night, but it’s the first year of a new traffic pattern to get cars in and out of Riverside Park.

Traffic for the light display will enter and exit on Front Street, south of State Street. Assistant police chief Jason Melby says the change is being made to prevent traffic from tying up the busy streets north of State.

“The traffic continues to back up to the north, down the causeway, to the point where it’s becoming significant traffic disruptions, including the possibility of traffic safety issues,” Melby said at a recent Rotary Lights news conference.