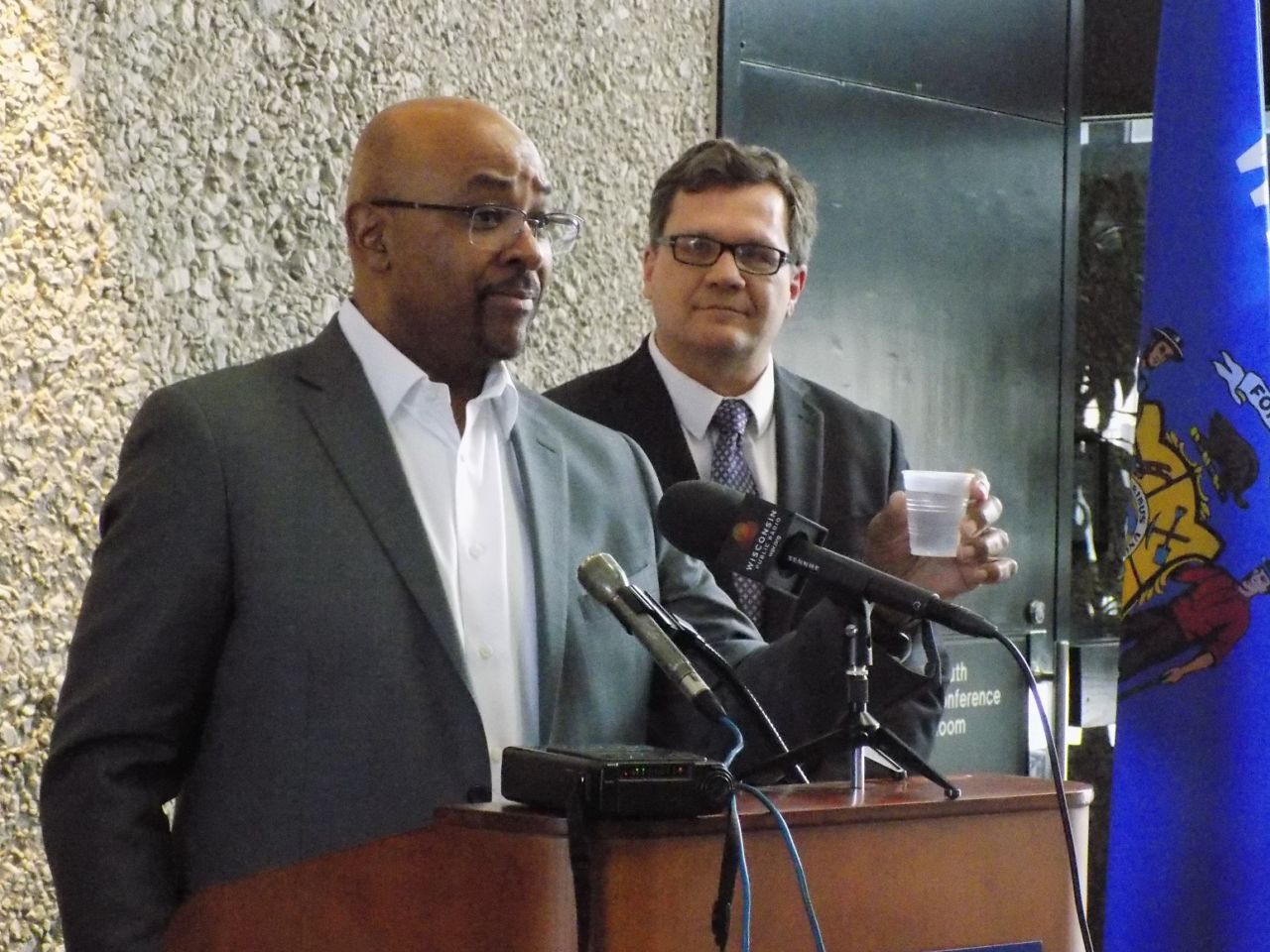 MADISON, Wis. (AP) — The head of the Wisconsin Department of Natural Resources is retiring after four years on the job, Gov. Tony Evers announced Friday.

Preston Cole has served as secretary of the department since Evers took office in 2019. Cole will be retiring on Wednesday, giving Evers an opportunity to choose a new leader of the agency for his second term.

“Preston has been an integral part of my administration since day one, and we are sorry to see him go,” Evers said in a statement.

Evers’ spokesperson, Britt Cudaback, said a replacement would be named as soon as possible.

Under Cole’s leadership, the agency has launched efforts to control pollution from chemicals known as PFAS, instituted a new wolf management plan that doesn’t set limits on how many can be killed and emphasized clean water initiatives.

Cole’s tenure has also been marked by the refusal of DNR board member Fred Prehn, who was appointed by former Gov. Scott Walker, to step down after his term ended.

Prehn’s six-year term expired in May of last year but the Wausau dentist and businessman refused calls to step down and make way for Democratic Gov. Tony Evers’ appointee Sandy Naas.

Cole was confirmed by the Senate after he had been on the job for a year.

Prior to leading the department as secretary, Cole served 11 years on the Natural Resources Board, including two years as chair in 2013 and 2014.